Newcastle United are prepared to loan out Dwight Gayle this month without requiring a loan fee and have began offering him to Championship clubs, according to the Telegraph.

However, there’s a catch – John Percy claims that any team looking to sign the player would be required to pay his £60,000 a week wages in full. Not only that but should the team in question secure promotion, they’ll then need to pay £20 million to sign him permanently.

The Telegraph cite Nottingham Forest and Fulham as interested teams who could rival the Baggies in a move to sign the striker.

Marcelo Bielsa’s Leeds United have also emerged as a potential destination for the striker this month, as per Leeds Live.

Gayle has proven himself to be a very capable Championship striker, with 59 league goals in 100 appearances, as per transfermarkt. However, the goals haven’t been as free-flowing during his time in the Premier League, with just 21 in eight more games.

You also have to ask; do West Brom really need to bring in Gayle? Even without a win in their last five, the Baggies sit a point clear at the top of the table and seven points ahead of third-placed Brentford. 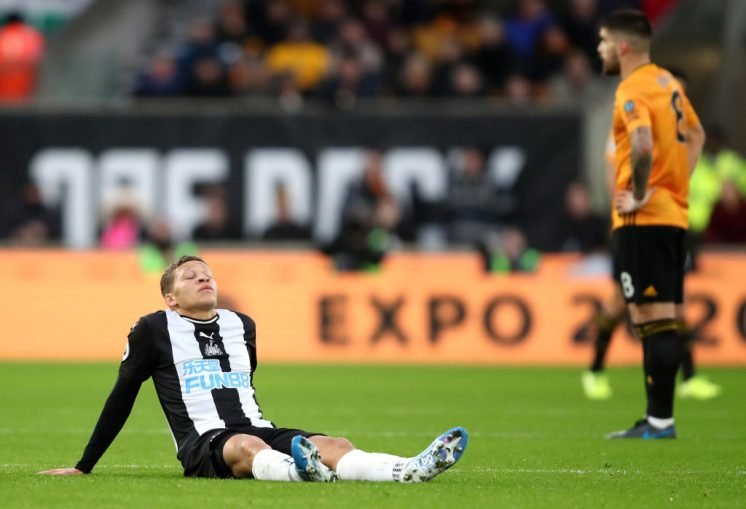 Slaven Bilic’s side are also the highest-scoring team in the division, finding the back of the net 50 times, six more than Brentford, their nearest rival with 44.

While top-scorer Charlie Austin has only scored eight times in the league, the goals have been spread out throughout the squad, with seven players scoring at least four league goals this season, as per the BBC.

Despite not having prolific individuals, the Baggies haven’t struggled to find the back of the net reguarly this season so there doesn’t appear to be any drastic need to bring in Gayle, especially at Newcastle’s huge asking price – which is why we think this could be bad business for Bilic.

Do you want to see Dwight Gayle join West Brom this month? 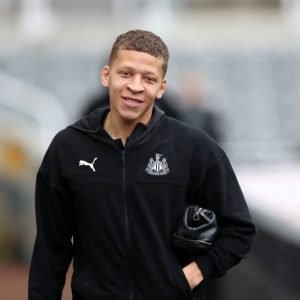 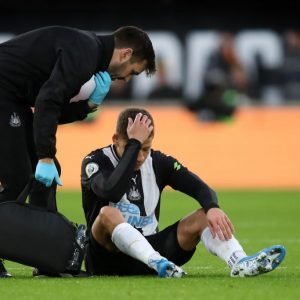