West Brom are reportedly interested in a move for Huddersfield forward Karlan Grant, according to the Birmingham Mail.

The striker, who has netted 12 goals as per Transfermarkt, and has been a bright spark in a dismal season for the Terriers.

As per the Birmingham Mail, the striker is a target for West Brom in January, with the Baggies seemingly looking to add to their strike force by bringing in the free-scoring forward.

Several West Brom fans have taken to Twitter to voice their opinions about a potential deal for the Terriers forward.

Twitter: @WBAReport Always rated him i think we wanted him before he went to huddersfield but they were prem at the time (@Chriswashbrook1)

Twitter: @WBAReport never going to be able to afford him (@Brad_WBA)

The Baggies are looking to secure promotion back to the top flight this season, and look to be in pole position to do so.

However, Slaven Bilic will know that he has to keep the quality of the squad up, with several sides, such as Leeds United last season, bottling promotion from the same position as Albion are.

Karlan Grant, and his 12 goals so far this season as per Transfermarkt, and could be a huge help to Albion’s promotion charge to the top flight with his pace and finishing ability. 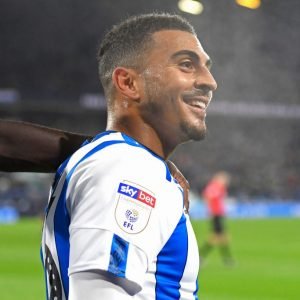 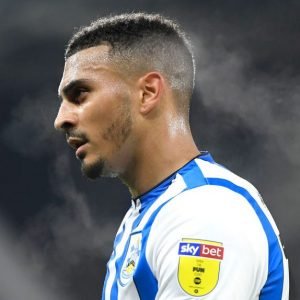