West Brom will have to pay €15 million to bring winger Mislav Orsic to the club, according to reports from 24Sata.

The winger, who has been linked with a move to the Baggies this week, has been very impressive for Dinamo Zagreb so far this season, scoring 11 goals in 13 games for the Croatian side, as per Transfermarkt. 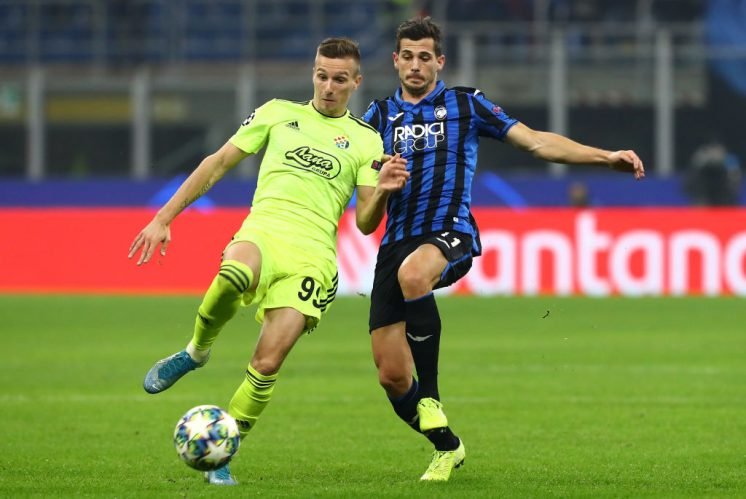 Slaven Bilic is reportedly keen on bringing the winger to Albion, but the price tag could potentially put him off a move at this time.

Albion were previously unable to sign Dwight Gayle because of the price tag, so may find themselves out of the race to bring Orsic to the club.

The Baggies will want to bring in some fresh talent this January, but may struggle to bring Orsic to the club if they demand €15 million for the deal to happen.

It may be possible if Albion gain promotion, but with the Baggies ruling out a move for Gayle over the summer over finances, spending €15 million on Orsic may be out of reach for now. 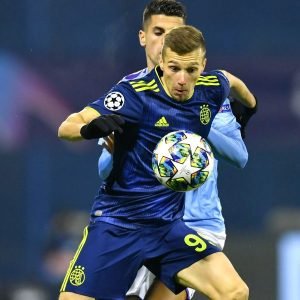 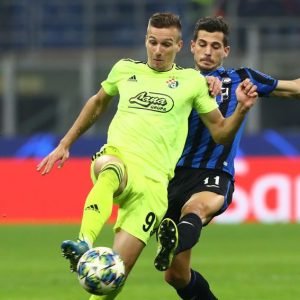