West Brom boss Slaven Bilic has confirmed that his side are interested in a move for Dinamo Zagreb winger Mislav Orsic, as per the Express and Star.

Reports have linked the Baggies with a move for the highly-rated Croatian, who has racked up an impressive 11 goals in 14 games for Zagreb so far this season as per Transfermarkt.

Speaking ahead of West Brom’s clash with Stoke on Monday, Bilic revealed that West Brom do have an interest in the Croatian, but that nothing is certain over if a move will be made.

Is it Croatian, is it English, British (press), there is no point in talking about the players who are not with us.

He made his mark at Dinamo Zagreb, not only in the league but also in the Champions League.

He has scored four or five goals in the Champions League – a hat-trick against Atalanta.

We are interested in him, yes. Is it going to happen? Who knows, we’ll see.

West Brom would certainly be bringing in a lot of talent if they were to sign Orsic, especially with his pedigree this season. Orsic scored for Zagreb in the Champions League on multiple occasions, including a hat-trick against Serie A side Atalanta.

However, the fee could be a stumbling block, with Zagreb set to seek over €15 million for the attacker according to reports, which could limit Albion’s ability to sign him this season.

However, if the Baggies gain promotion, that fee would be a lot easier to match, which could lead to a deal.

Can Albion afford a deal for Orsic? 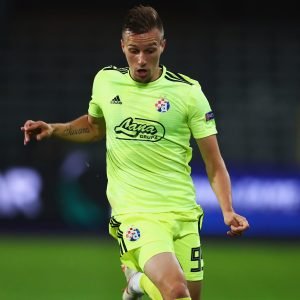 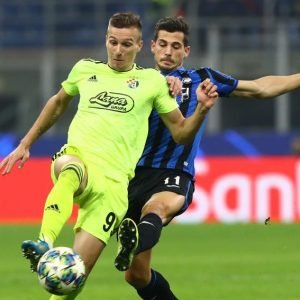