West Ham winger Grady Diangana is hoping to stay at West Brom for the remainder of the current campaign.

And the news, as expected, has gone down extremely well with the Baggies faithful.

The Daily Mail claim that the Hammers have the option to recall the 21-year-old this month, however, the player himself is keen to stay at The Hawthorns.

Diangana, who has scored five goals and provided five assists in 16 Championship starts, reportedly wants to say in the Midlands to help Slaven Bilic’s side earn promotion.

@WBAReport shared the update on Twitter on Thursday, which led to these West Brom supporters sharing their love for the attacker.

Twitter: @WBAReport @GradyDiang emotional, every single Albion fan is behind you and wants to you stay too! (@andrew_grainger)

Twitter: @WBAReport Diangana’s attitude on and off the pitch is fantasic

Twitter: @WBAReport Please stay at Albion and I love u so much u r magical (@DanConlon10)

In our view, this is the best news the club could have hoped for during the January window.

Diangana missed the festive period with a back issue, and his absence was felt at The Hawthorns.

West Brom failed to win any of the four Championship games without the loanee, picking up three points from a possible 12.

However, with his reported stance now clear, we feel as if West Ham should really agree to the player’s wishes, which, in our view, could benefit all involved over the long run.

Diangana would continue his role as a star man in an exciting West Brom side, the Baggies’ chances of winning promotion would, in our view, increase, while West Ham would be receiving a player full of experience and confidence for the 2020/21 campaign.

Would you say Diangana's been West Brom's best player this season? 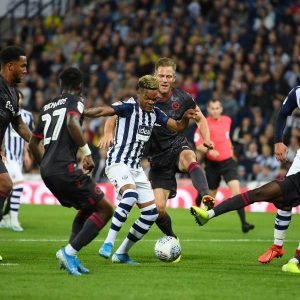 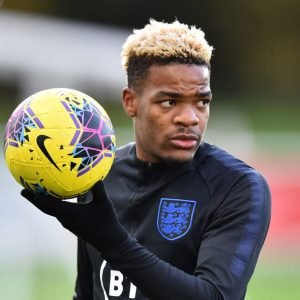