West Bromwich Albion take on relegation threatened Stoke City at The Hawthorns in search of their first win in five league games.

But the visitors are unbeaten in three of their last four league games and they have had impressive wins over Sheffield Wednesday and Huddersfield recently so it will be no easy game for the Baggies.

Albion beat Stoke 2-0 back in November with goals from Matt Phillips and Hal Robson-Kanu.

The Potters were formerly Albion’s bogey team, but that curse has now been lifted, with Slaven Bilic’s side winning their last three games against them since dropping down to the Championship.

On paper, Stoke’s squad is one that should be challenging for promotion so it is a real wonder why they have been struggling so much.

Stoke still have some very talented players and we pick out four that we think could cause WBA problems: 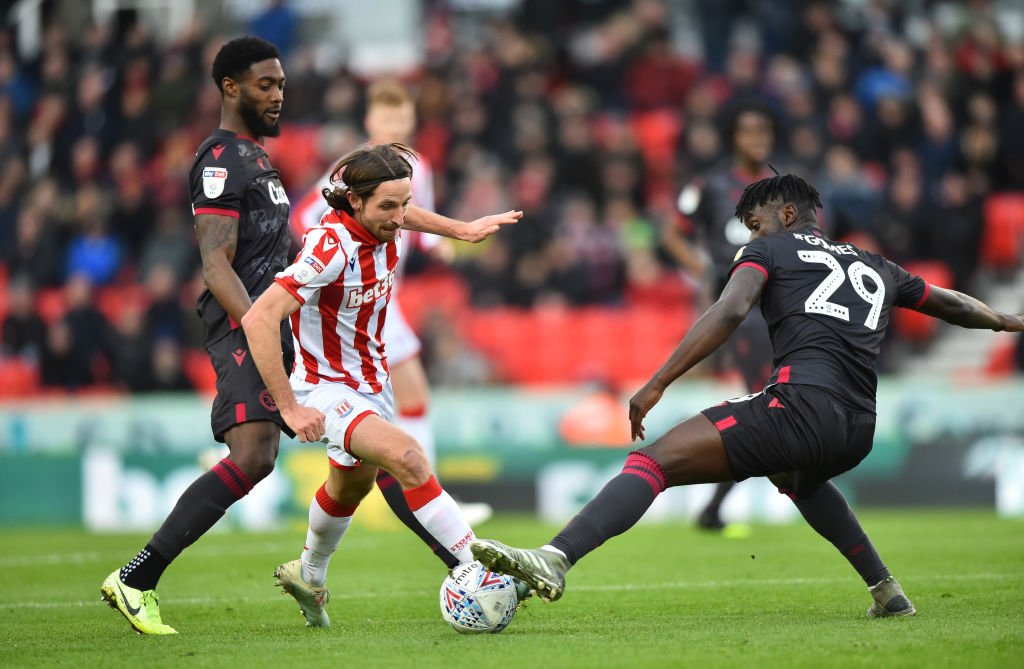 Earlier this month he was linked with a move to Albion but the manager has stated that he is going nowhere. Very good passer of the ball and can dictate the midfield if given the opportunity. The youngster has been very impressive and has grabbed goals in recent wins over Sheffield Wednesday and Huddersfield. Albion will be looking to not give him many opportunities before he hits the back of the net. 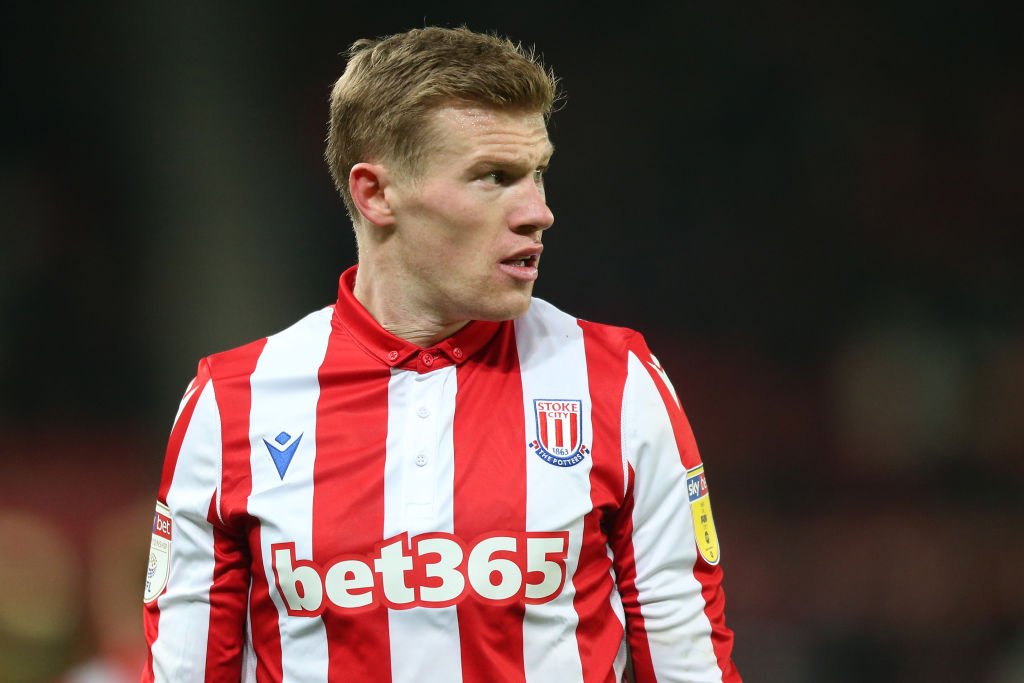 The former Baggies winger is all set to return to The Hawthorns. McClean has been one of Stoke’s better performers this season as well. Has a decent delivery on him and not afraid to pull the trigger so the Baggies defence will have to be on guard to stop him. 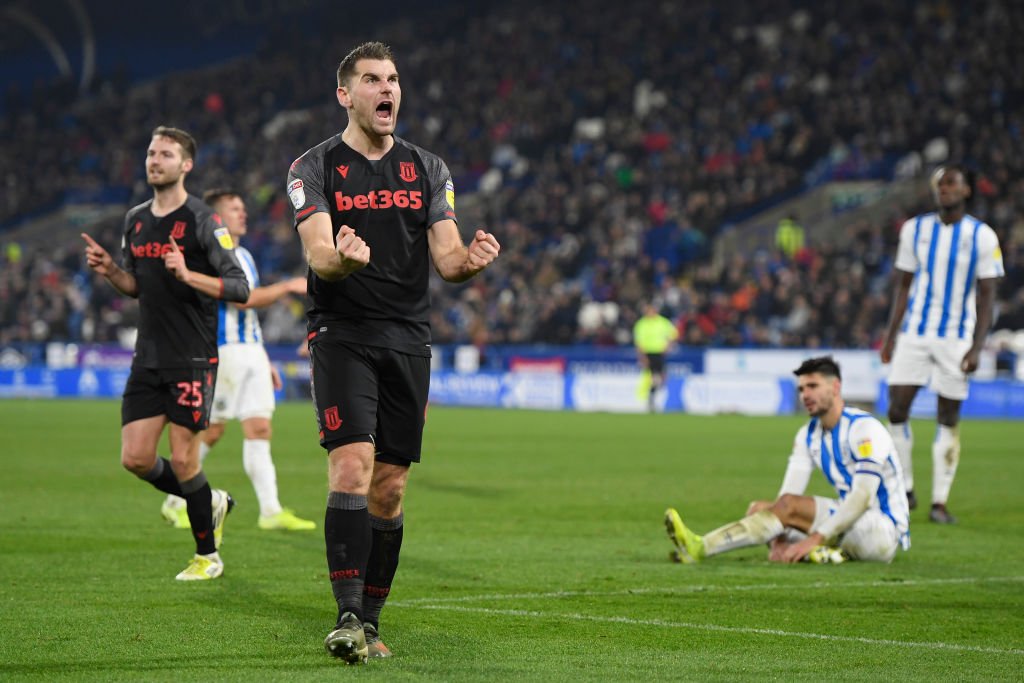 Will be a tough task for the Baggies centre-backs to keep Vokes quiet. The Welshman will provide a lot of physicality up front and will be dangerous when heading at goal from crosses. He can be a tidy finisher from close range too.