West Brom manager Slaven Bilic has confirmed, via the club’s official website, that Grady Diangana will remain on loan with The Baggies until the end of the season.

There had been some reports suggesting that West Ham were ready to recall the 21-year-old but Bilic will now have the England U21 international with the rest of his squad as he looks to get Albion back into the Premier League.

Diangana has scored five goals in 21 Championship appearances for Albion this season, and although he is currently out with an injury, Bilic said: “he is going to be back, hopefully very soon”.

With Albion currently in a promotion battle with the likes of Leeds, Fulham, Nottingham Forest, Brentford and a few others and as such, the more quality players they have on their books, the better.

These Albion fans all took to Twitter to give their thoughts on the news that Diangana will be staying and they were all very happy!

Great news, now vital to get fit, and lead us back on the promotion charge, and get the job done.. 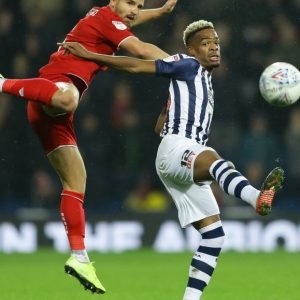 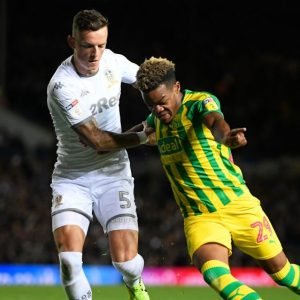