Rangers defender Connor Goldson has been linked with West Brom this week, and there’s been a reported new development regarding his future.

The Baggies, along with fellow Championship promotion hopefuls Leeds United and Fulham have all been credited with an interest in the 27-year-old.

Premier League strugglers West Ham are also thought to be keen on the former Brighton man, who Rangers now value at more than £6 million.

An exclusive report from MOT Leeds News has now claimed that the player wants an improved contract if he is to remain at Ibrox beyond the summer.

The report goes onto add that Rangers have accepted the fact they’ll have to offer Goldson an extension to keep him for the start of the 2020/21 season.

We feel as though Goldson is in the prime of his career. He’s been a regular under Steven Gerrard this season, making 37 appearances for the Scottish giants this season (Transfermarkt).

So to us, the Baggies have made a smart call by reportedly identifying Goldson as a summer target.

Slaven Bilic will be hoping that he’ll be looking for additions ahead of a season in the Premier League, but if they fail to earn promotion, Goldson could also be a solid target for another campaign in the second tier.

At around £6 million, we feel as if the club could afford Goldson in either division, but with West Ham also interested, we think the next four months on the pitch will be crucial in their attempts to possibly bring the towering defender to The Hawthorns.

How good is Goldson? 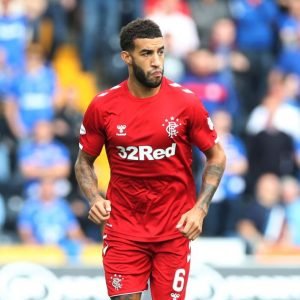 Could easily play in the Championship! 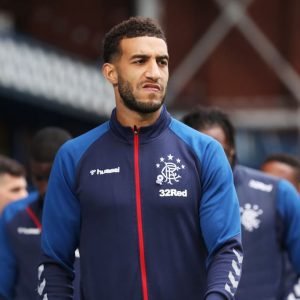 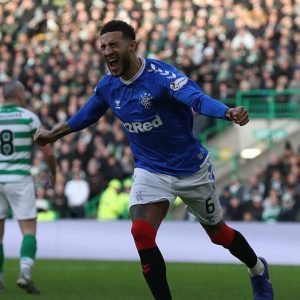