That’s according to Football Insider, who claim that the Hammers, who currently sit just outside the Premier League relegation zone on goal difference, are now weighing up a summer move for the 27-year-old.

The Baggies, along with fellow Championship promotion hopefuls Leeds United and Fulham have also been linked with the defender recently.

But it seems as if Slaven Bilic could have to battle his former employers in the race to land the Rangers man.

The recent report claims that Goldson, who joined Steven Gerrard at Ibrox from Brighton back in 2018 for £3 million (Transfermarkt), is now valued at more than £6 million.

We feel as if the Baggies have made a smart call by reportedly identifying Goldson as a future target, however, we also think the next four months on the pitch are key to their chances of potentially landing the former Seagulls man.

He’s shown he has the ability to turn out week in week out, and if the club does earn promotion back to the top flight, we feel as if they’d need defensive additions.

Goldson has already made 37 appearances for the Scottish giants this season (Transfermarkt), playing a regular role in the clubs push for a first Scottish Premiership title since 2011 (Transfermarkt).

At 27, it appears as if the defender is in the prime of his career, so we’d see a possible £6-10 million deal as good business, based on his impressive performances in Scotland.

It looks as if the Baggies may have to rival serval sides if they wish to firm up their reported interest, and if we’re brutally honest, we don’t think the club would be able to challenge for his signature in the summer if they fail to earn promotion.

Who needs Goldson the most? 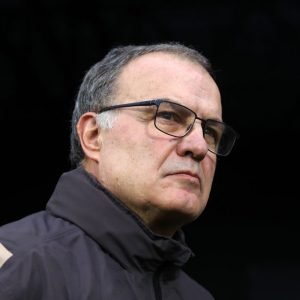 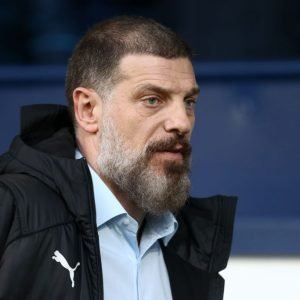 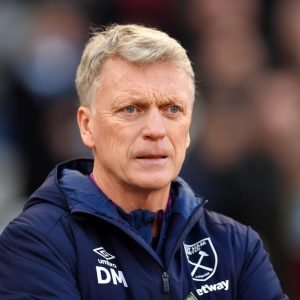