That’s according to reliable French outlet L’Equipe, who claim that West Brom are one of the interested parties in the Cameroon international.

The report claims that the Ligue 1 side are looking to offload a few players before the end of the month, and Moukoudi could be one who leaves the club.

Premier League side Burnley are the only top-flight side credited with an interest in the 22-year-old, who has made 11 league appearances this season.

Moukoudi has four senior caps to his name for his country, and we feel that his potential arrival could be a huge boost at The Hawthorns.

The Baggies have only kept five Championship clean sheets all season, a record we feel needs to improve if they are to earn promotion.

They are the top scorers in the division with 50, and if they can secure more shutouts at the back, Slaven Bilic’s side will surely get back to the Premier League in our opinion.

Moukoudi could help them, and on paper, looks like a shrewd target. Standing at 6ft 2in, we feel like he’d take to the physical side of the second tier with ease.

He’s also turned out in the Europa League this season, so on first viewing, we’d be all for a temporary move to the Midlands for Moukoudi.

Will West Brom and Leeds both miss out on automatic promotion?

Yes, we'll meet in the playoffs! 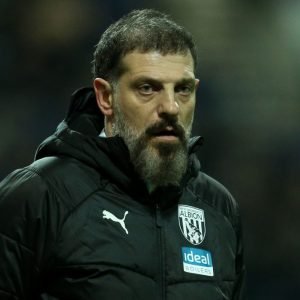 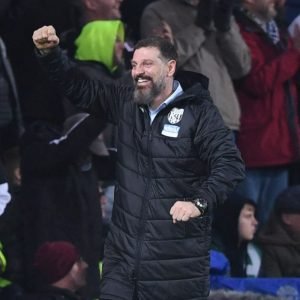