Plenty of West Bromwich Albion fans are congratulating Dara O’Shea after he scored his first goal for the club against Millwall and helped extend the Baggies’ lead over Leeds at the Championship summit.

O’Shea met Kamil Grosicki’s near-post corner to head West Brom into a 2-0 lead late on at The Den on Sunday to secure a win that saw the club move four points clear in first place.

The 20-year-old right-back has been handed a run of games by Slaven Bilic, starting the last three games ahead of Darnell Furlong.

He’s making the most of his opportunity though and showcased an all-round good performance against Millwall.

O’Shea made five tackles, two interceptions, won seven of eight ground duels and six of eight duels in the air.

These Baggies supporters are clearly jubilant for the young defender during what seems like his breakthrough spell at the Hawthorns.

Twitter: @dara_oshea_ @WBA Great performance from you Dara – so pleased you got your first goal and so deserved – the fans h… https://t.co/xqWpymZFFS (@paulgarbutt1960)

Twitter: @dara_oshea_ @WBA Knew you’d go far Dara when at Exeter, nothing more then you deserve 👏 Congrats on the goal!! (@KrisMarts93)

Twitter: @dara_oshea_ @WBA Pleased for you Dara, you showed you had huge talent at, when you were at Hereford on loan, somet… https://t.co/ongEBvOjMN (@lusqua111)

Who do you want to see start at right-back against Reading? 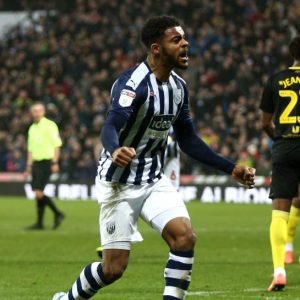 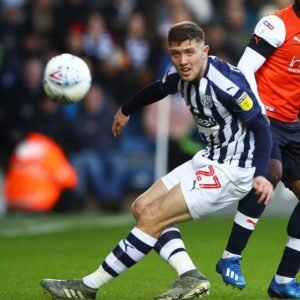