West Brom take on Reading at the Madejski Stadium on Wednesday night in search of a third straight win in the Championship.

The Baggies created a four point gap at the top of the table after their comfortable 2-0 win over Millwall and will be looking to extend it by taking maximum points in this game.

The Baggies should be confident in doing so too, as Reading are winless in their last six Championship games.

Reading did almost snatch three points when the two teams last met at The Hawthorns after Ovie Ejaria smashed The Royals in front, but a late Kenneth Zohore penalty ensured that the Baggies grabbed a point at the death.

Even considering Reading’s poor form, they still have some influential players and we take a look at four of them who could cause WBA problems. 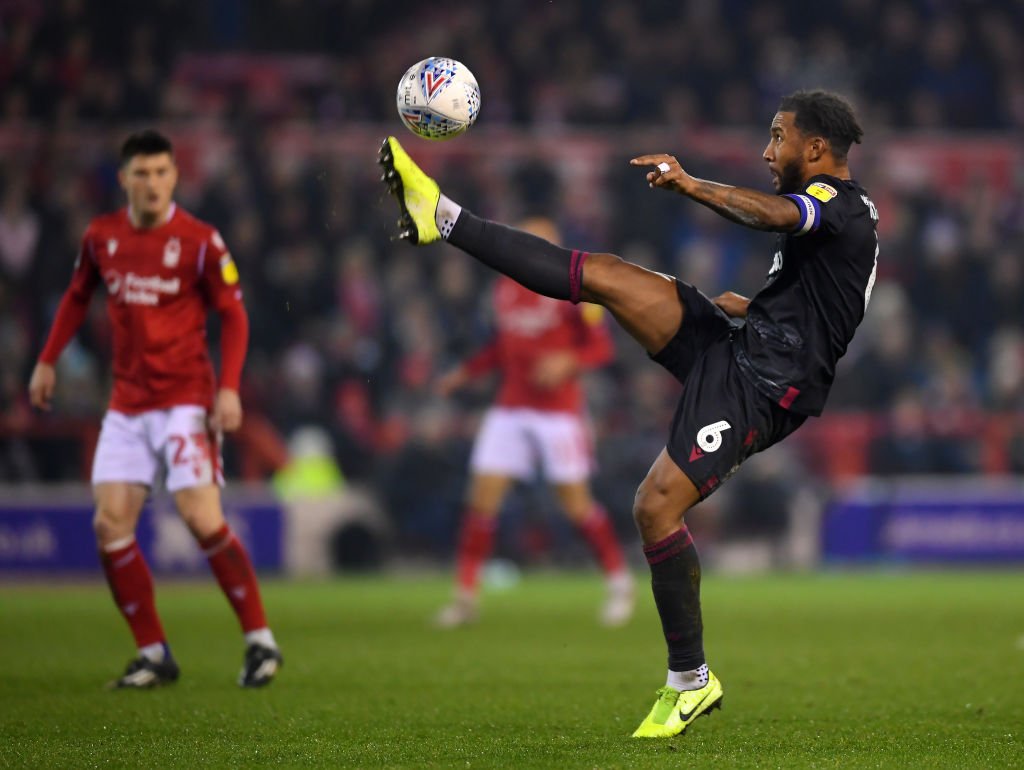 The impressive centre back was linked with a move to Albion in January but it never materialised. He is a fantastic defender who reads the game so well and up the other end, he is a threat from set-pieces. 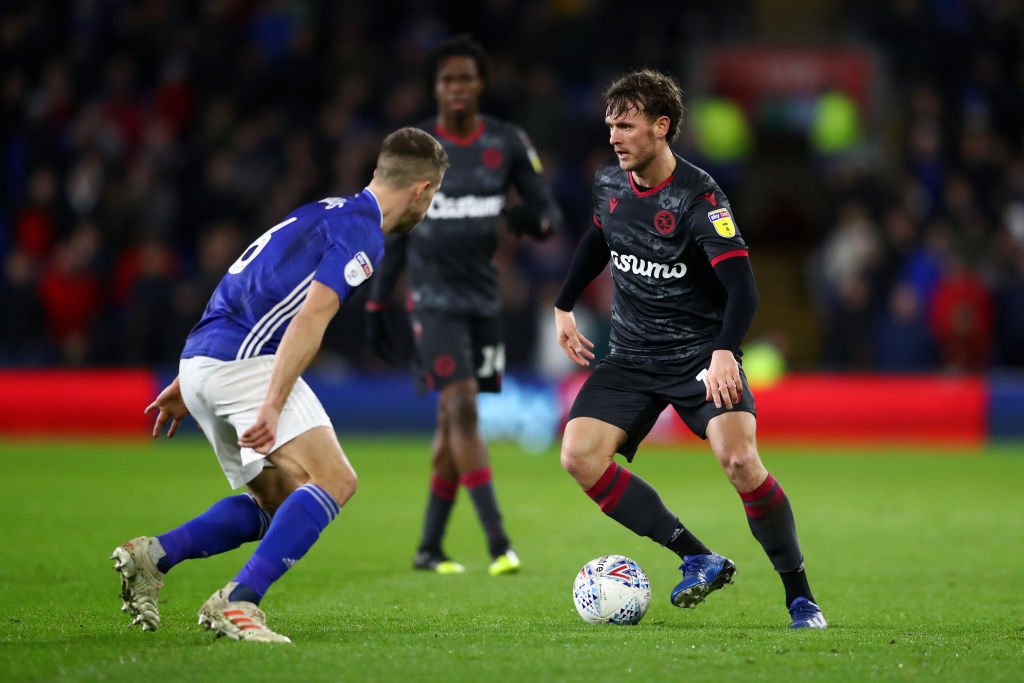 The important box-to-box midfielder has been a reliable player, getting five goals and nine assists for Reading so far this season. He has the ability to dictate the play and slot through crucial balls to the forwards to give them the chance to score. 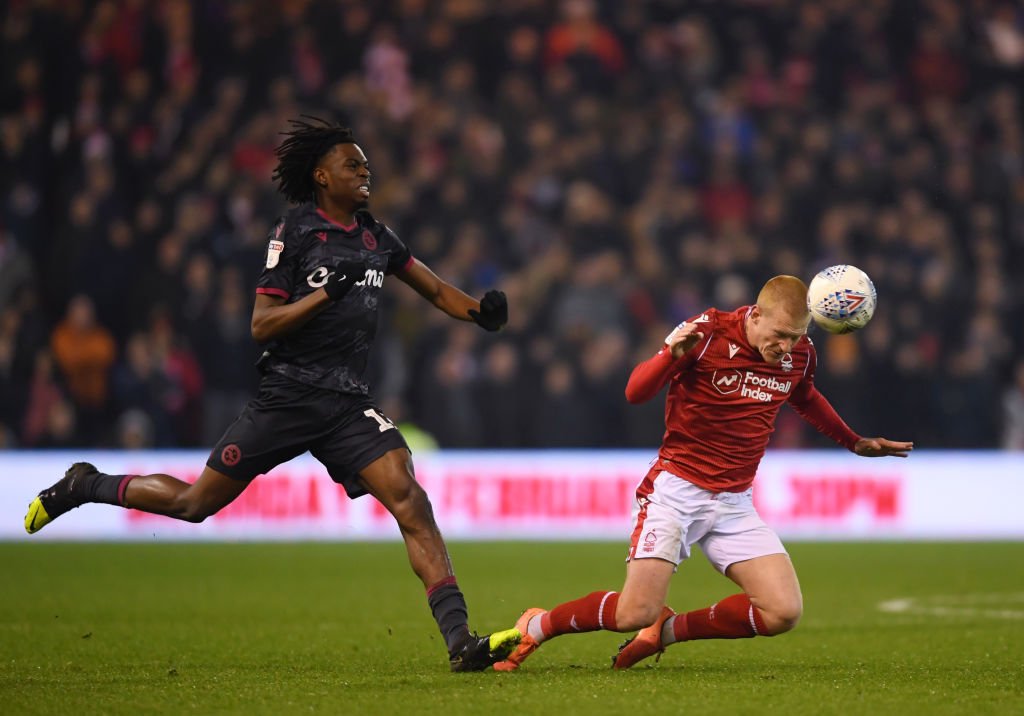 Likewise to Swift, Ejaria has been fantastic this season for Reading, on loan from Liverpool. He has skill in abundance and is so quick with his feet, which allows him to wriggle himself out of tight situations. He also has a commanding presence which will test the Albion midfield. 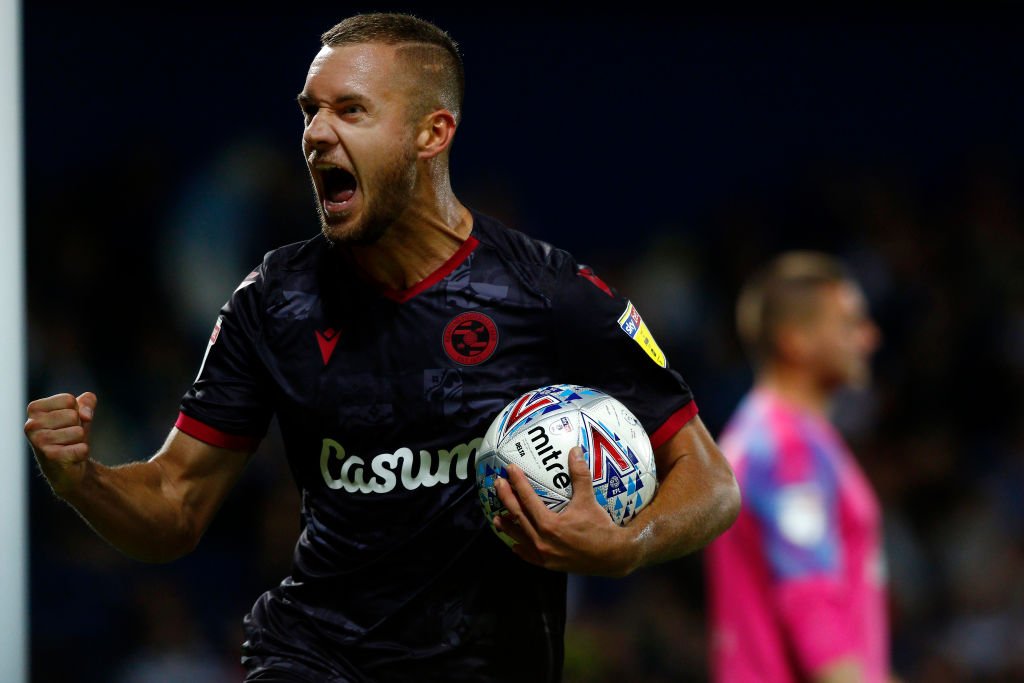 The former Inter Milan striker arrived for a hefty fee but he hasn’t exactly hit great heights yet, only scoring six goals so far this season. However, he still has the clinical instinct and will thrive on close-range finishes.