West Bromwich Albion fans are still drooling over Dara O’Shea’s first goal for the club in Sunday’s 2-0 win against Millwall at The Den.

The 20-year-old right-back did brilliantly getting to the front post to meet Kamil Grosicki’s corner, nodding home in the 84th minute to secure a big win.

The trip to Millwall was the third Championship game running where Slaven Bilic has selected O’Shea over Darnell Furlong at right-back.

With 19-year-old Nathan Ferguson regularly occupying the left-back position in recent weeks, it’s fair to say the Baggies have one of the most exciting, young full-back partnerships in the league.

It’s starting to seriously feel like a breakout campaign in the first team for O’Shea and it’ll be interesting to see if Bilic awards him a fourth start on the spin at Reading on Wednesday night.

Fan Twitter account @WBAReport shared footage of his maiden goal, which sparked plenty of positivity from these West Brom supporters…

Excellent example of what the youth academy can produce. Top talent.

Twitter: @WBAReport Stuffs @Nathan6Ferguson one. That’s what you call a true young profecional, signing a contract a reaping… https://t.co/pdgVTo4IlP (@jdcecfc)

Twitter: @WBAReport With a top attitude too 👌🏻
Proud as punch (@MattLewis82)

Twitter: @WBAReport Now I’m in that position where i want Furlong to start but i don’t want to drop O’Shea 😭
Quality performance 👏🏼👏🏼 (@JonW1995)

Twitter: @WBAReport All the other players were dead chuffed for O’Shea. (@AgreePlay)

Twitter: @WBAReport And the fact he is playing should wake up some of the others who seem to think the grass is greener. Fer… https://t.co/EFpUVzFrqW (@vaughanmc)

Who do you want to see start at right-back against Reading? 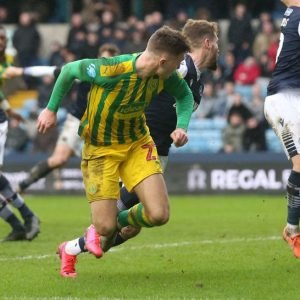 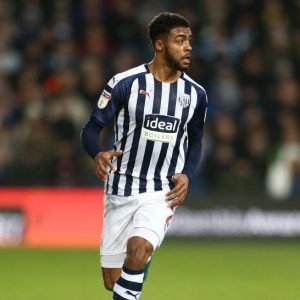