He’s played for Chelsea, Everton, Manchester United and Inter Milan, but amidst all that was Romelu Lukaku’s impressive season at West Bromwich Albion.

Lukaku spent the 2012-13 campaign on loan from Chelsea and stole the heart of Baggies fans, scoring 17 goals and providing four assists in the Premier League.

On Wednesday, West Brom’s official Twitter posted a flashback video to mark seven years to the day since that memorable 2-0 win at Liverpool in 2013.

The Belgian striker netted in stoppage time on the day to add to Gareth McAuley’s late opener and secure a monumental triumph.

He’s been doing alright for himself since his spell at the Hawthorns; the 26-year-old is currently tearing up Serie A, netting 17 goals in 22 league games for Inter.

These fans couldn’t contain their excitement after Lukaku showed that West Brom still holds a place in his heart, despite the level he’s playing at nowadays.

Twitter: @RomeluLukaku9 @WBA Boing Boing Rom. There will always be a place for you at the Hawthorns. (@LastBlairite)

Twitter: @RomeluLukaku9 @WBA What a privilege it was to see you play in the famous Blue and White stripes. a brilliant sign… https://t.co/GyE9ZQYOJx (@baggyboy1878)

Where does Lukaku rank amongst West Brom's strikers in the Premier League era? 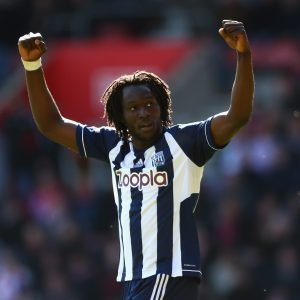 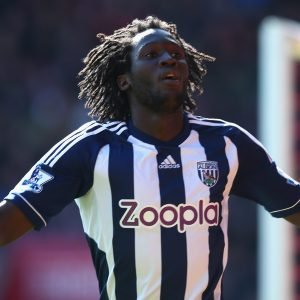 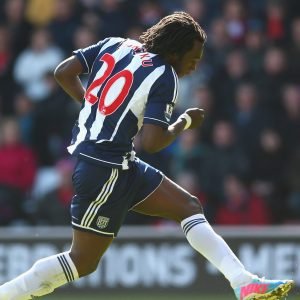 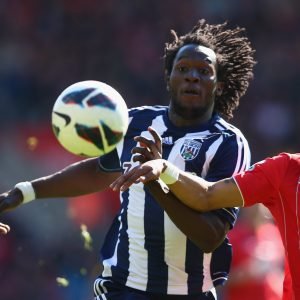