The Eagles agreed a fee potentially worth £10 million for the 19-year-old, who travelled to London for a medical during the last few days of the transfer window.

Hodgson confirmed to football.london that Palace were in fact interested in Ferguson, however, can’t follow up their interest until he goes under the knife.

Yeah, I think at the moment the [knee] operation is the key. We don’t deny this was a player that really interested us. We’ve got to wait until the operation’s over, get the information back, find out what it means and then hopefully kick on from there.

This season has been a breakout one for Ferguson, a natural centre-back, he has been ever-present in both full-back positions.

By breaking into the first team and featuring in 21 Championship games this season, he also attracted interest from Tottenham Hotspur.

After spending the whole of pre-season with the senior players and being consistently played following his debut, Slaven Bilic clearly deems Ferguson as beyond ready for regular first-team football.

He’s only in his first season of senior football, but he’s had a large role in guiding West Brom to the top of the Championship table.

If he can be snapped up for a similar or lower fee to what he was set to leave the Hawthorns for last month, I think it’d present seriously low risk with how much money Premier League clubs earn these days.

Do you think Nathan Ferguson will be a West Brom player next season? 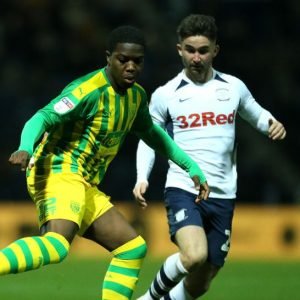 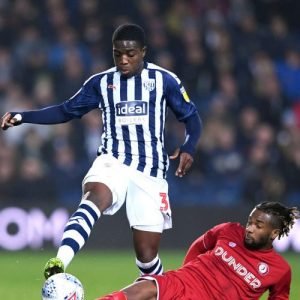