West Bromwich Albion’s Technical Director Luke Dowling has admitted that recent talks with Nathan Ferguson’s party suggest that the player will leave the club at the end of the season.

The 19-year-old was set for a potential £10million move to Crystal Palace last month, but that collapsed due to his medical revealing that he requires knee surgery.

Speaking to BBC West Midlands, Dowling confirmed why Ferguson didn’t complete a move to Palace last month but revealed that he stills expects him to leave in the summer:

We agreed a deal with Crystal Palace and he went down to London for a medical. They came across an issue in his knee. The discussions we’ve had with his representatives since deadline day suggest that he will still leave us at the end of the season.

It’ll be a blow to lose such a promising player who has played an important role this season for just a compensation fee in a few months’ time.

However, I don’t necessarily think West Brom will have to splash out on a replacement for him.

Slaven Bilic has Darnell Furlong, Kieran Gibbs and Conor Townsend in the squad, and the emergence of Dara O’Shea also helps to provide more quality in the full-back areas.

O’Shea has played in the last three Championship games and netted his first senior goal in the 2-0 win at Millwall on Sunday.

Although promotion to the Premier League, if the Baggies can maintain their push, would obviously prompt investment in the squad, I don’t believe Ferguson will leave a huge hole on his way out.

Do you want to see Dara O'Shea start against Reading?

Yes, he deserves to. 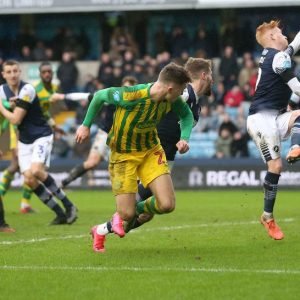 No, Furlong should return. 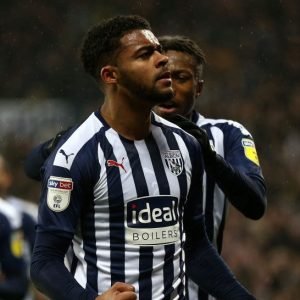