West Bromwich Albion are ready to offer Kyle Edwards a hefty pay rise in order to prevent him from leaving on a free transfer in the summer.

According to The Express and Star, West Brom look set to increase Edwards’ salary from £1,000-a-week to £10,000-a-week in order to keep him at the club.

The 21-year-old winger has been ever-present in Slaven Bilic’s side this season, featuring in 23 Championship games, scoring twice and providing one assist.

His current deal expires at the end of the current campaign though, and Bilic is clearly eager to tie him down to an extension after he’s featured so heavily to guide West Brom to the top of the Championship.

Edwards has cemented his place in the first-team this season, similarly to fellow starlet Nathan Ferguson, who has played in 21 league games.

Ferguson, though, is expected to leave the Hawthorns for cheap in the summer though and I think it’d be a major blow if Bilic was to lose another prospect at the same time.

The Croatian manager clearly rates Edwards highly, he wouldn’t have included him in the team so frequently if he didn’t, so a notable pay rise shouldn’t come as a surprise.

For Bilic’s sake, I think it’s important West Brom can lure the young winger into committing his future to the club ahead of, potentially, an exciting Premier League campaign next season.

Will Edwards be the next exciting prospect West Brom lose? 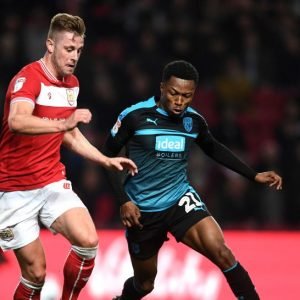 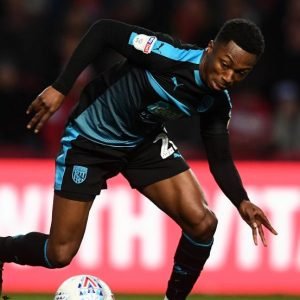