West Brom emphatically dispatched promotion hopefuls Bristol City 3-0 to extend the gap to the teams in the automatic promotion places to nine points.

Goals from Callum Robinson and a brace for Hal Robson-Kanu ensured that the Baggies returned to winning ways and Slaven Bilic’s side looked very good as they took another step towads achieving their goal of earning promotion back to the Premier League.

Here’s how we rated the West Brom players in the 3-0 win. 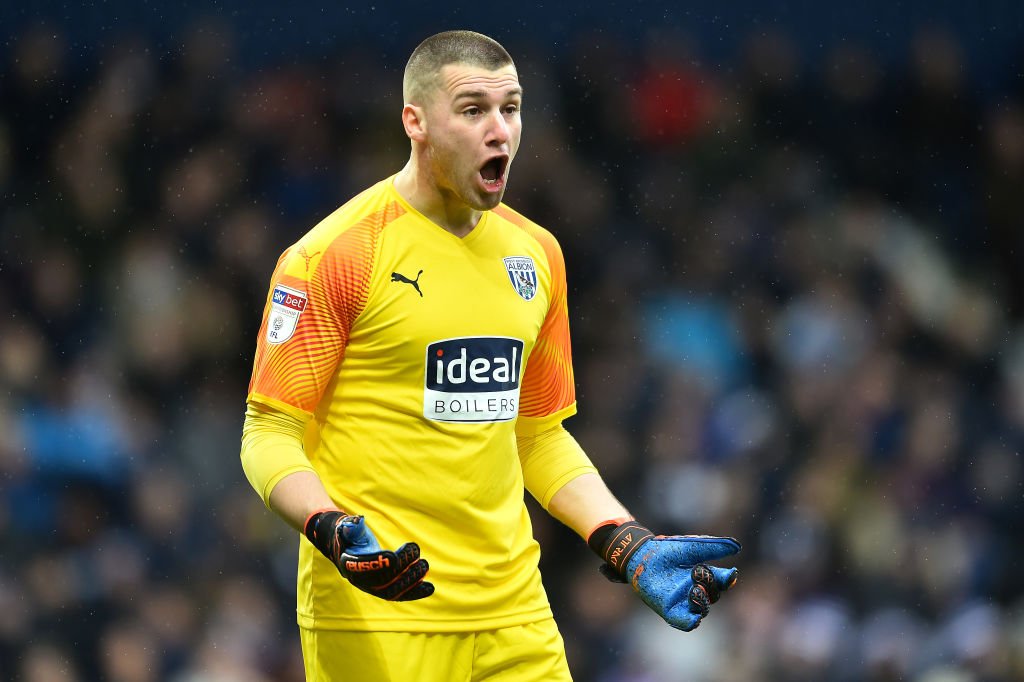 Johnstone didn’t have a fair amount to do, punching a couple of early crosses away. Tipped over brilliantly at the end of the game to preserve a clean sheet. 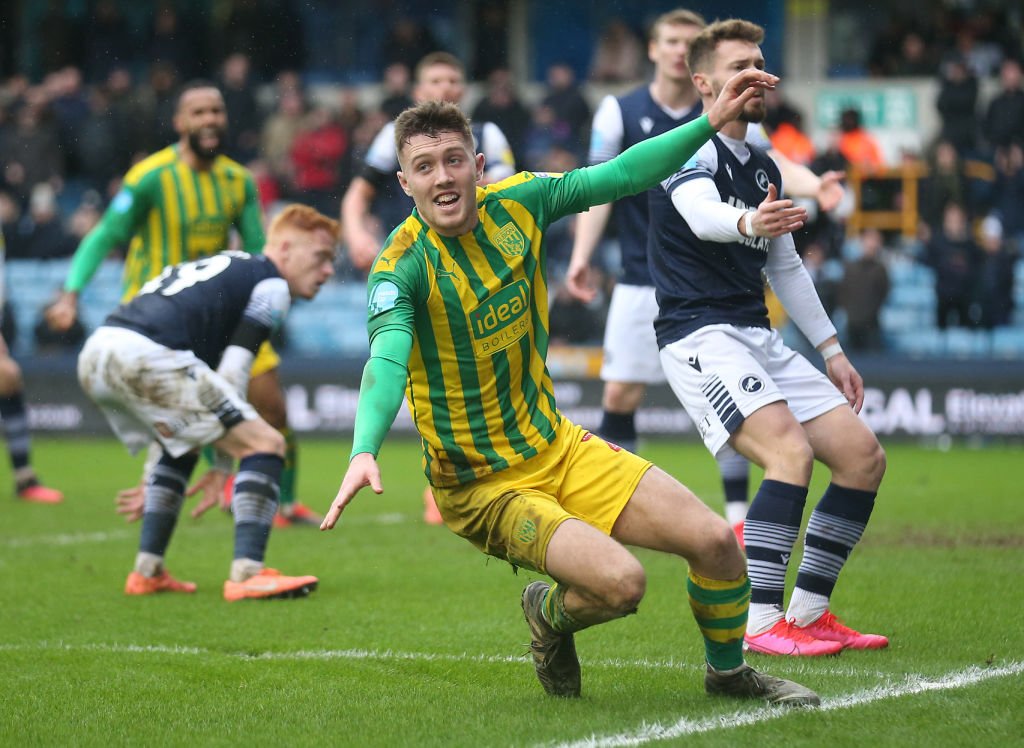 O’Shea was excellent once again, reading the game so well. His interceptions got Albion forward when the pressure was on. He was wrongly booked after a great challenge in the first half. 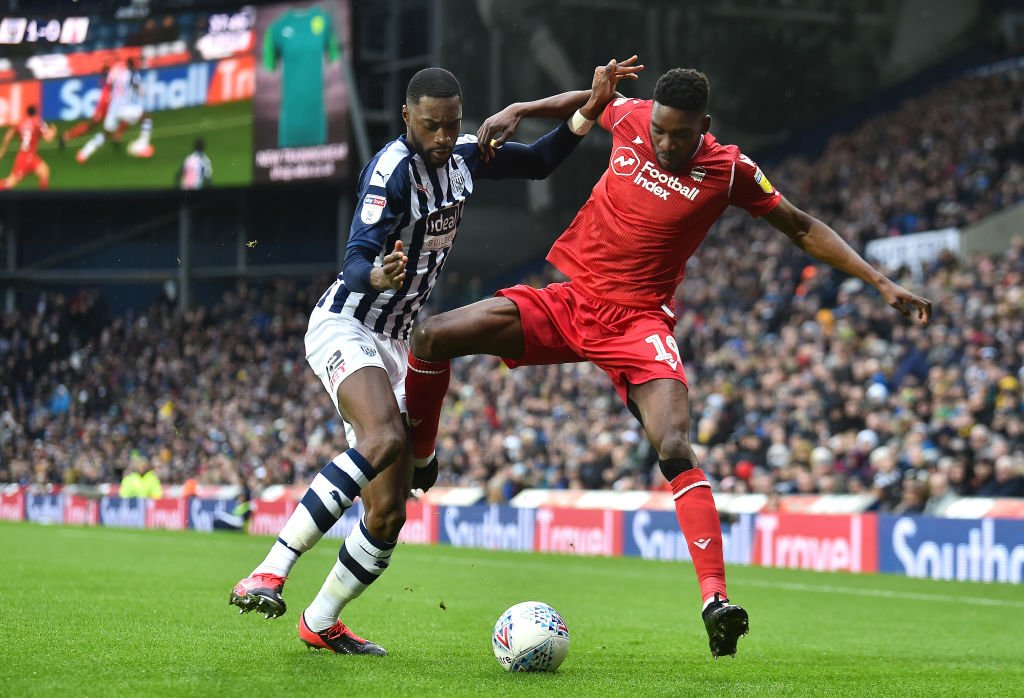 Ajayi, yet again, was so comfortable at the back. He didn’t have a lot to do at the back but he did play the ball to Pereira in the build-up for the second Albion goal. Earned another clean sheet to boost his confidence even more. 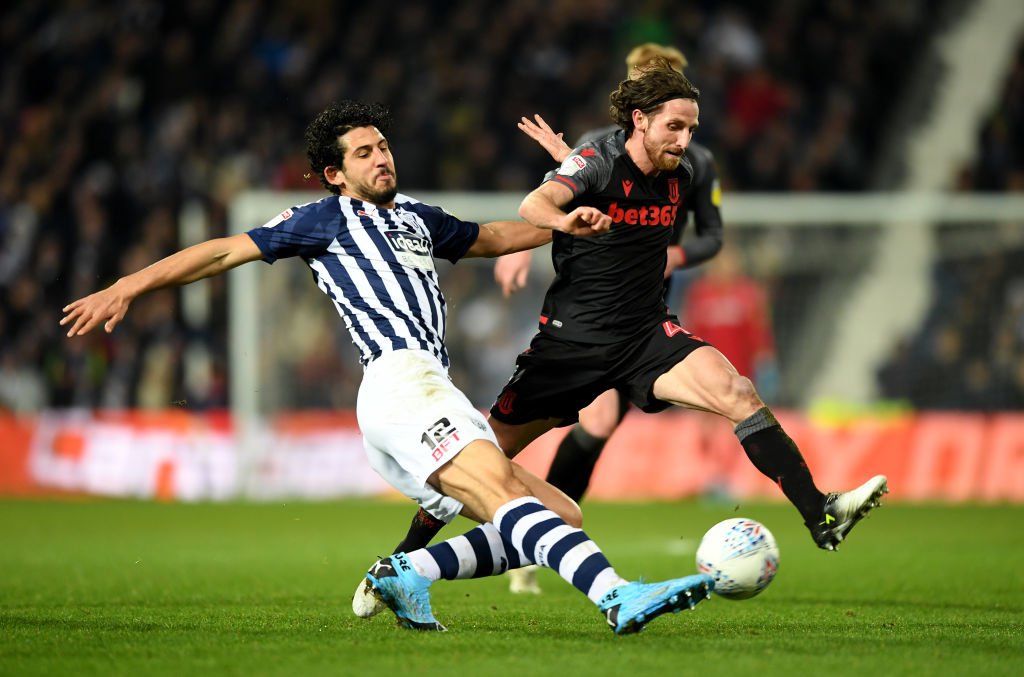 Came in for Bartley and had a shaky opening 10 minutes. From that point onwards, Hegazi was rock solid and dealt with most of the Bristol City crosses that came in to the box. 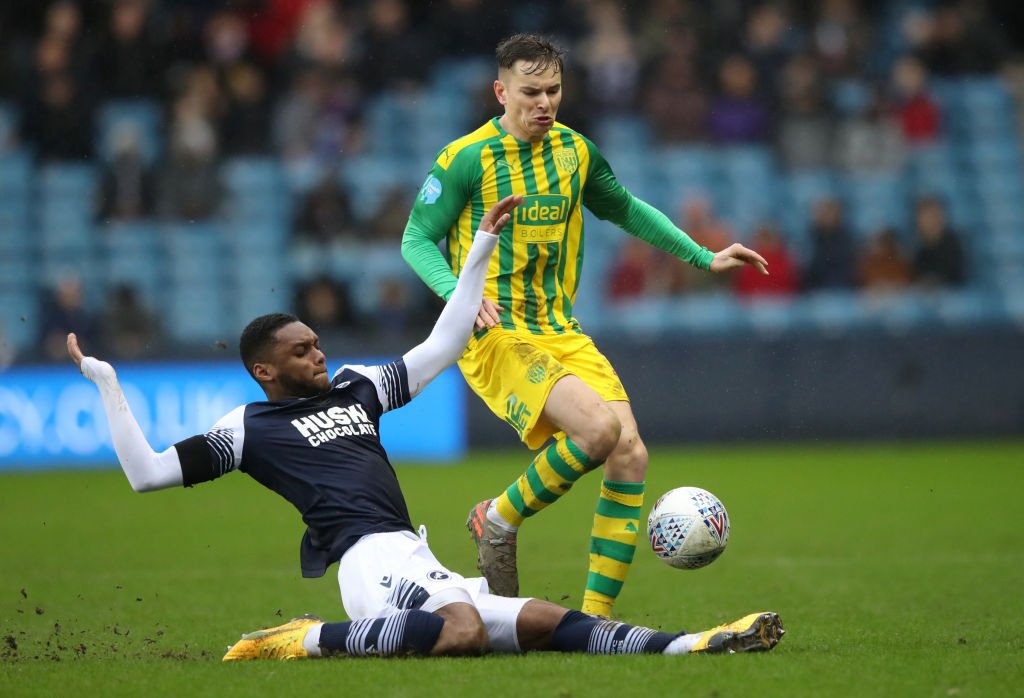 Townsend continued his impressive form with another solid shift at the back. He kept things ticking over nicely whilst joining in with the attack at times as the Baggies pressed for more goals. 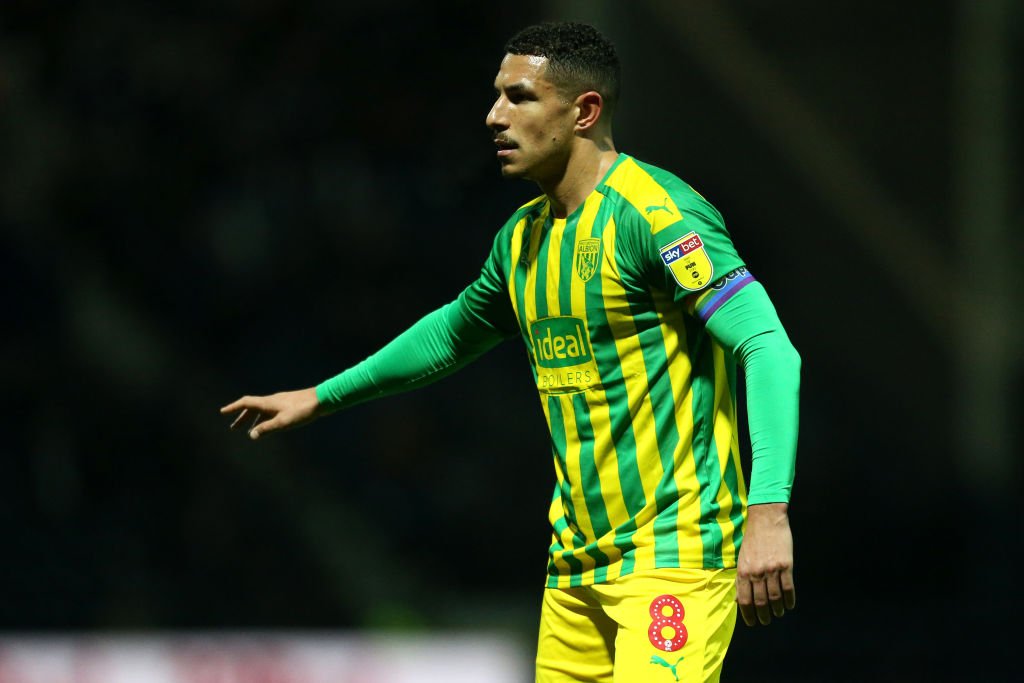 Livermore was simply outstanding. He was absolutely everywhere in midfield. He put in some great challenges and won the ball which set Robinson away for the first goal. He looks to have so much more mobility this season and that has benefited Albion so much. The captain was, by far, the best player on the pitch at Ashton Gate. Man of the Match. 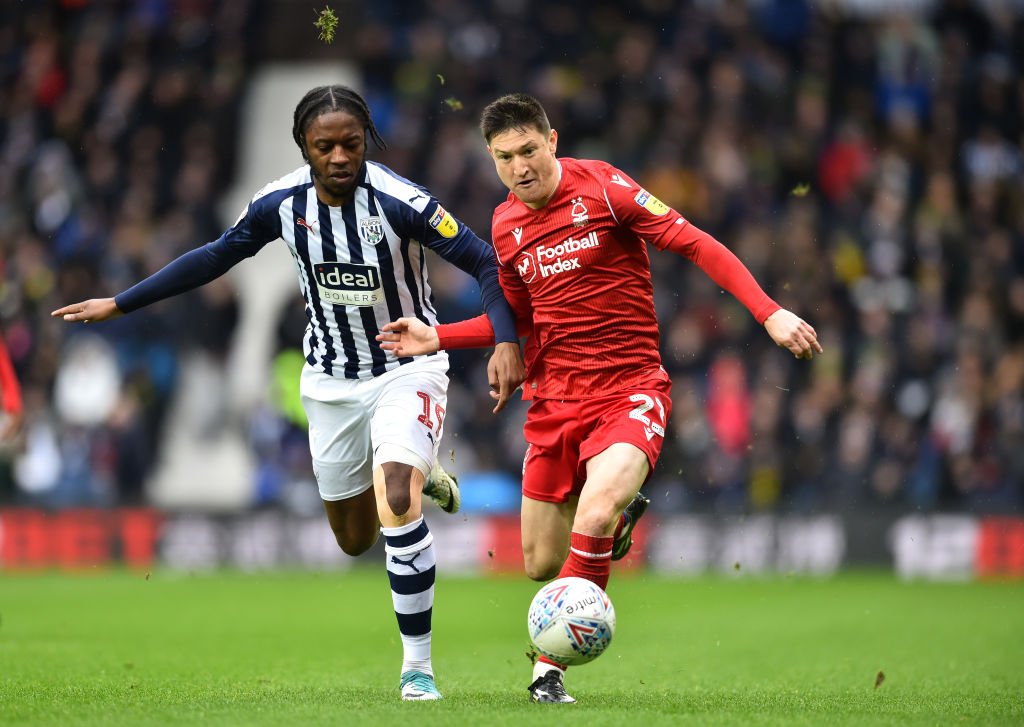 Sawyers kept the ball better than he had been in recent games. However, he let the side down by picking up an unnecessary red card for violent conduct. A three-game break might do him good, though. 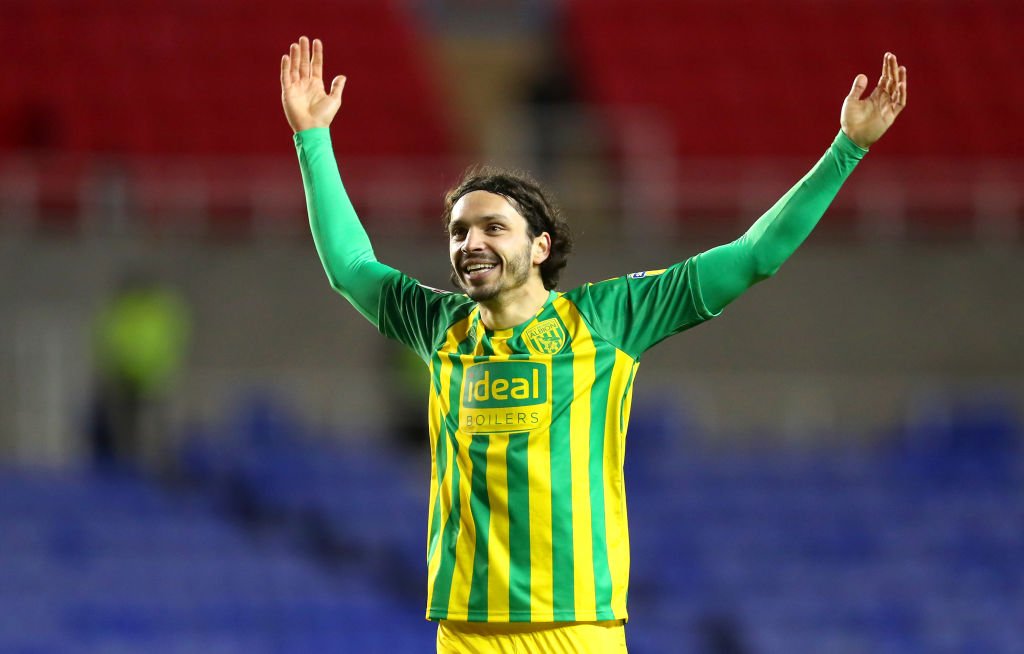 The Croat was impressive yet again, linking up well with Robinson and Pereira. He wasn’t as involved as he had been in previous games but he did have a strike deflected over the bar at the beginning of the second half. 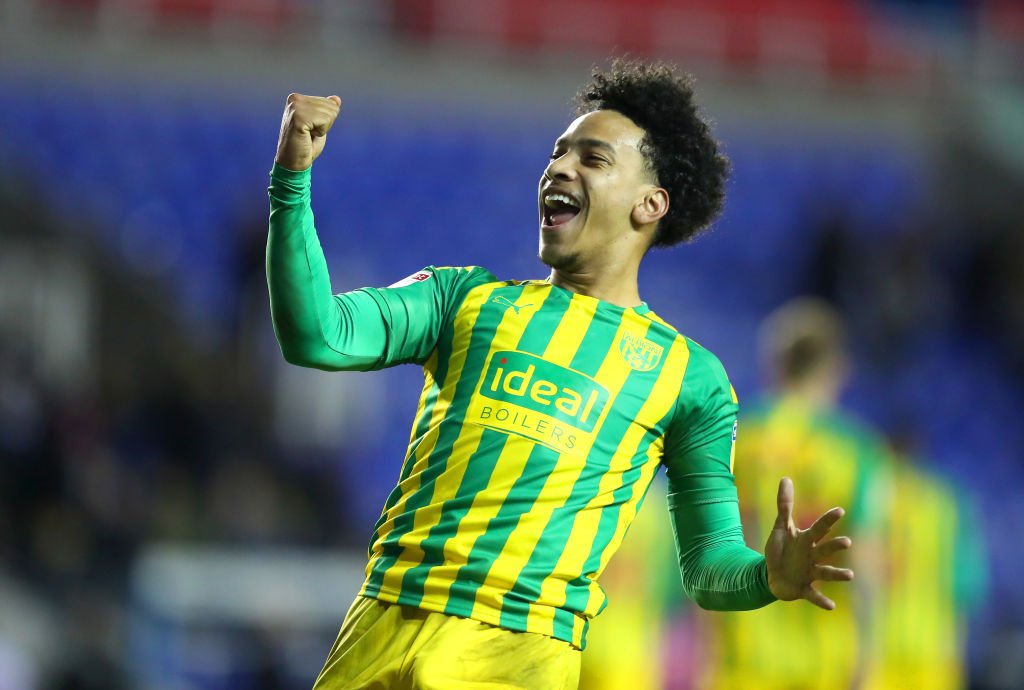 Pereira wasn’t too involved either, but his ability to wriggle out of tight situations set Albion on their way for a few attacks. He’s been a key player for the Baggies and long may that continue. 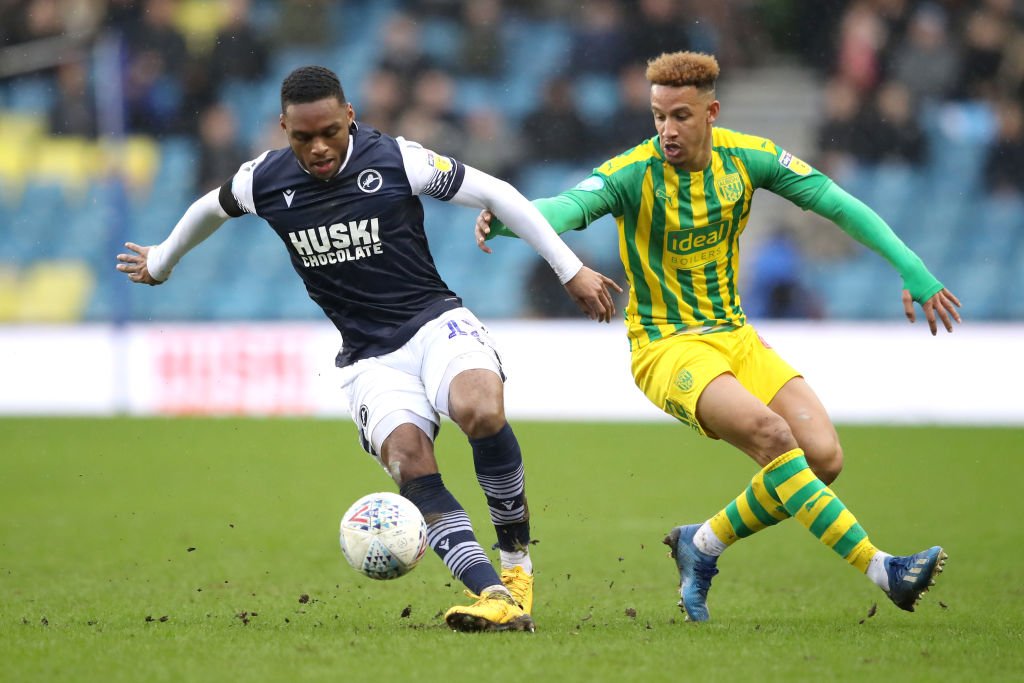 Robinson is definitely turning in to a fans favourite and he has only played four games for the club! Again, he was a menace on the left side, linking well with the other forwards. Grabbed a fortuitous goal to break the deadlock but he was in the right place at the right time. 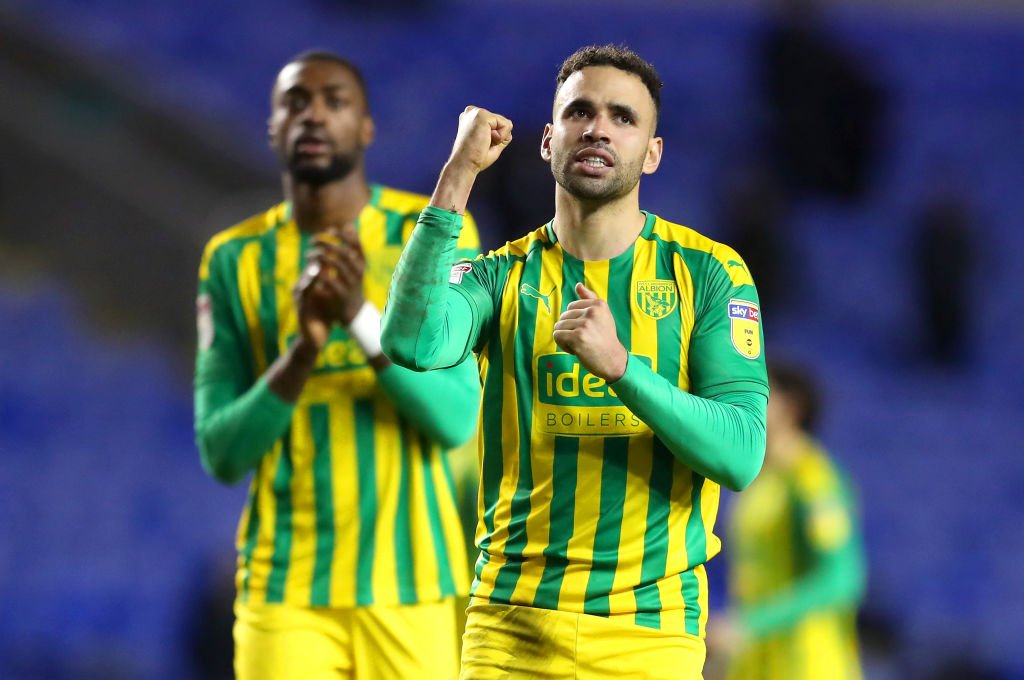 Robson-Kanu got back amongst the goals with a brace. Showed a natural striker’s instinct to tap in from a goalkeeping mistake before fantastically volleying home the third goal. Had a couple more efforts denied but the two goals should certainly lift his confidence. 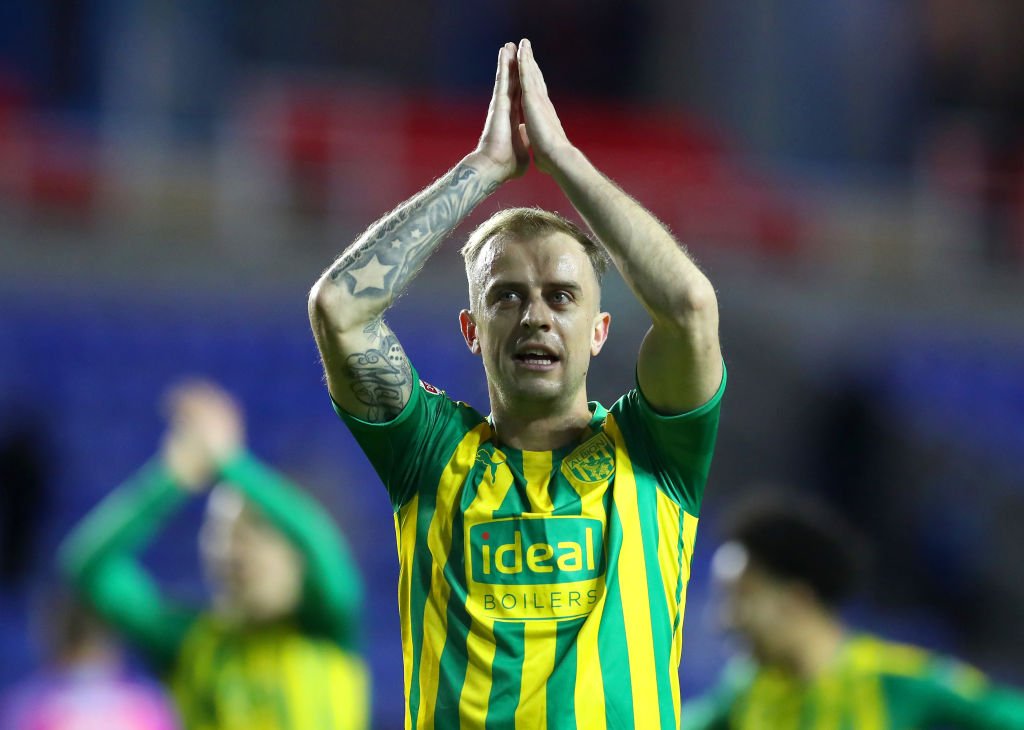 Grosicki went on a mazy run and had a shot deflected into the arms of Bentley. Didn’t get the ball enough to stamp his authority on the game, though. 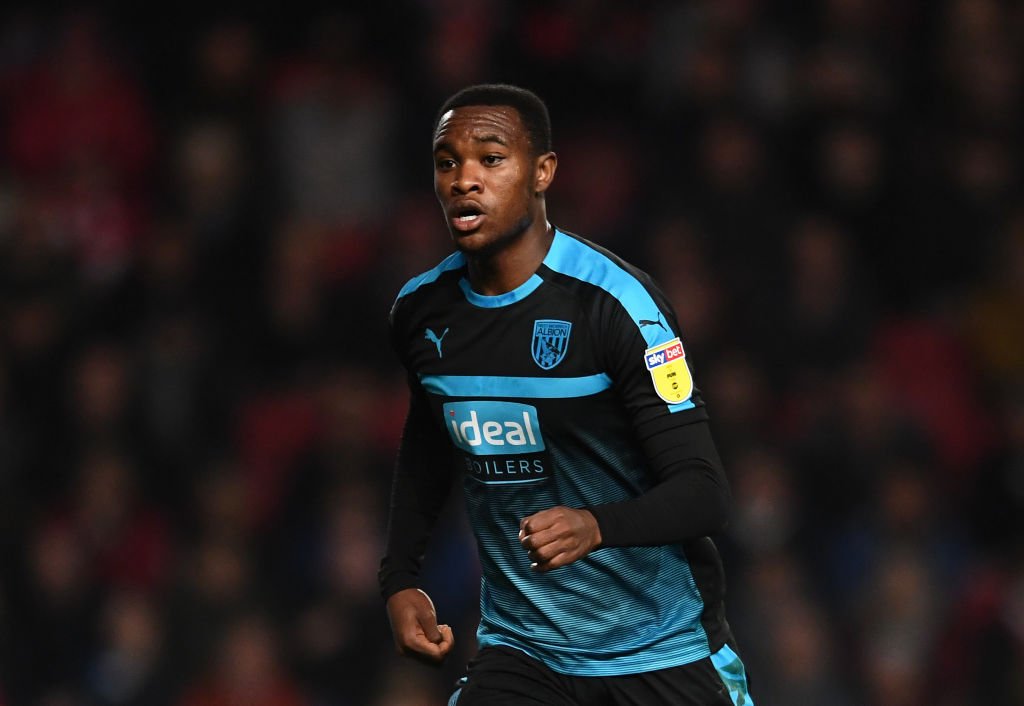 Helped Albion keep the ball in the final stages as he was brought on to add some solidity after the red card. 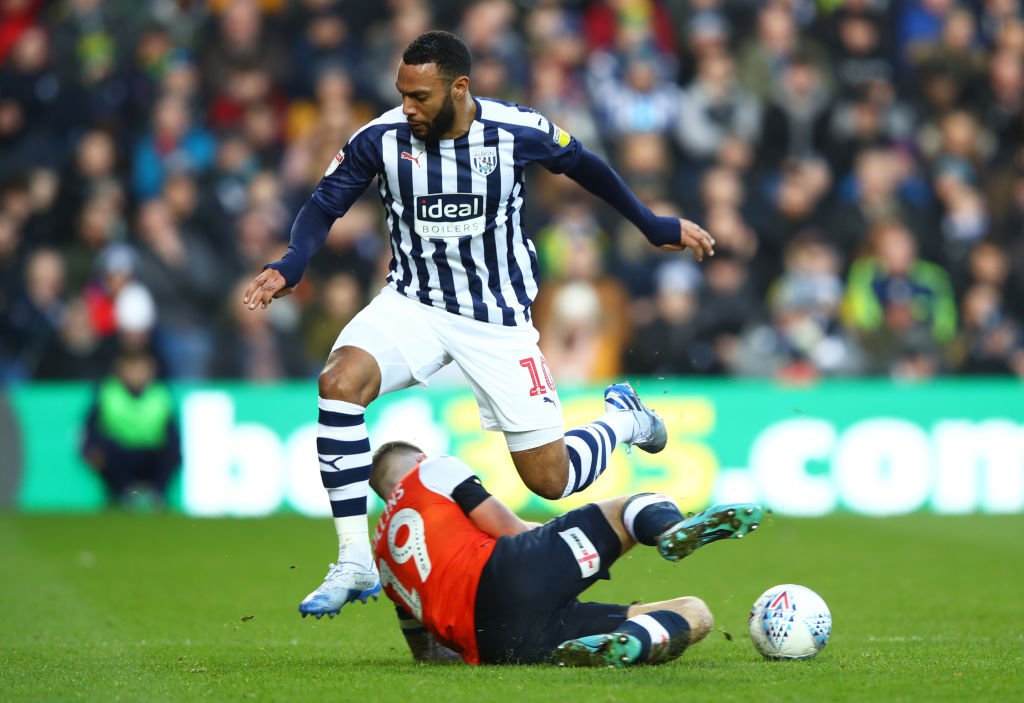 Phillips entered the game for the final five minutes but didn’t receive the ball enough much to make much of an impact. 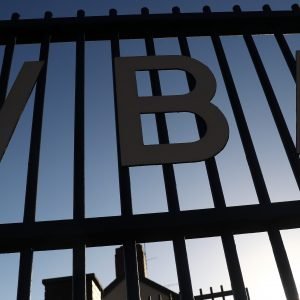 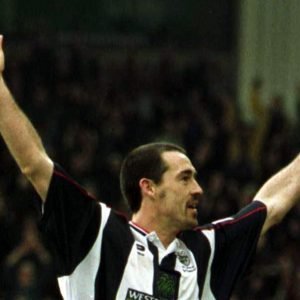 ‘Hero’, ‘Legend’ – These West Brom fans look back at impact of club icon 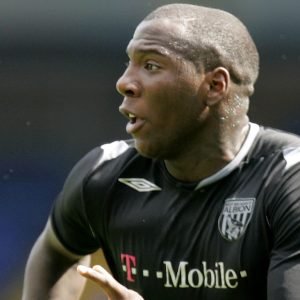 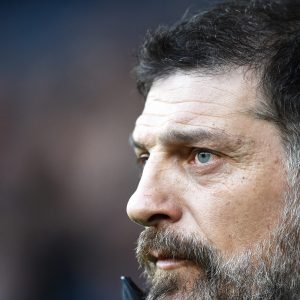 EFL plans give could West Brom and Leeds a huge boost 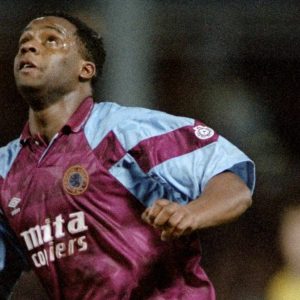 These Aston Villa fans weigh in on greatest goal debate 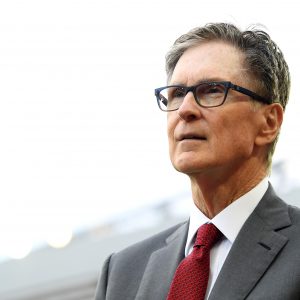 The Richest Club Owners in The Premier League