Rangers are showing an interest in West Bromwich Albion’s U23 starlet Rayhaan Tulloch, amid concerns over his contract negotiations at the club.

According to the Mirror, Steven Gerrard is a known admirer of Tulloch but he’s willing to stay at the Hawthorns if a new deal can be agreed.

The report from the Mirror claims that sources close to the 19-year-old forward are stunned by suggestions from elsewhere that claim he’s asking for £10,000 to £15,000-per-week to stay.

Tulloch has held two sets of talks with the club but nothing has been agreed yet, with his current contract expiring at the end of the season.

The exciting youth star’s stats this season alone are probably enough to suggest West Brom should be doing all they can to keep him. Tulloch has contributed towards 13 goals in 14 Premier League 2 appearances for the U23s this term, scoring nine times and providing four assists.

With Nathan Ferguson expected to leave in the summer, I don’t think the Baggies can afford to lose another highly-rated talent in the same period, with Bilic previously confirming his desire to bring through talented young players.

Whilst he could agree terms on a new deal sooner rather than later and seems willing to do so, I believe the club need to find some common ground in terms of demands first.

Do you think Tulloch will sign a new Albion deal? 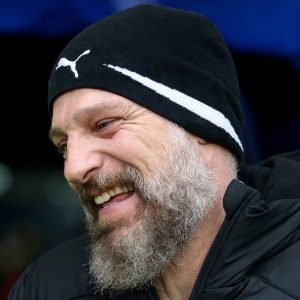 No, he's off in the summer. 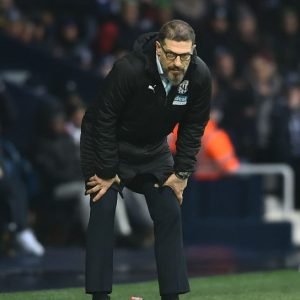