According to Portuguese news outlet Record, as cited by Sport Witness, West Bromwich Albion have decided that they want to sign Filip Krovinovic on a permanent basis at the end of the season and this should please Baggies fans.

The creative midfielder joined the Championship side on a season-long loan deal from Benfica last summer and has played a key part in helping the team to second place in the table, behind Leeds United.

The 24-year-old has two goals and four assists (Transfermarkt) in the league this season and put in an impressive FA Cup display against Premier League side Newcastle United.

Many fans hailed his display against Millwall earlier this season and they should be over the moon with West Brom’s decision to pursue a permanent move, mainly because that’s what they’ve been asking the club to do for numerous weeks.

Krovinovic offers a lot to the team with his creativity, as shown by him playing on average 1.2 key passes per match for the Baggies (WhoScored).

The Croatian has a deal with Benfica until the summer of 2022 and as stated in the report, the Baggies have no agreed fee for his services on a permanent basis, meaning negotiations with the Portuguese side will need to start again.

Do you want West Brom to sign Krov permanently? 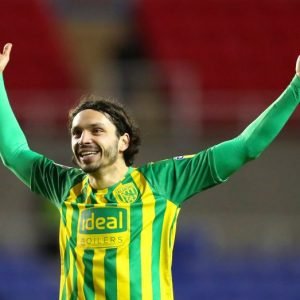 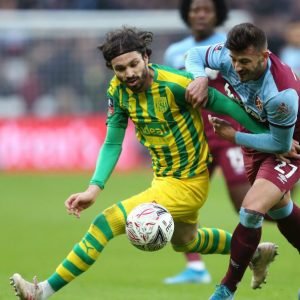