Matheus Pereira joined the club on a season-long loan deal from Sporting CP last summer but the Baggies may need to wait to get him signed permanently.

The Baggies reportedly have a clause included in the loan deal that states that if Pereira plays in 30 or more matches, featuring for 45 minutes or more in each, then the Baggies will be obliged to pay £8.25m for his permanent transfer from Sporting.

Pereira was set to trigger that clause by playing against Birmingham City this weekend but because it has been postponed, the Baggies will now be forced to wait.

Nobody can confirm whether the season will even continue and if it doesn’t then the Baggies could miss out on sealing his signature on a permanent basis.

Pereira has been a standout performer for Slaven Bilic’s side this season, finding the back of the net six times and registering a remarkable 16 assists (Transfermarkt).

Many of the club’s fans are eager to see him join the club on a full-time basis at the end of the campaign but will now face a nervous wait until that potentially becomes possible.

Do you want Pereira to join WBA permanently? 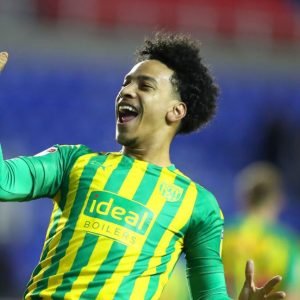 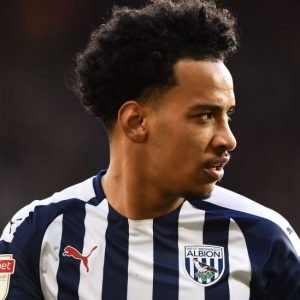