Slaven Bilic has been named as the Championship’s Manager of the Month for February and many of the club’s fans have provided a mixed response.

As stated on the official club website, the former West Ham United boss guided the Baggies to five wins and one draw last month, collecting 16 points from seven games.

After being handed the award, Bilic urged his team to keep up the consistency of performances and results, with the end of the season approaching.

The Baggies are currently second in the table behind Leeds, who leapfrogged them last weekend.

The conspiracy is that whichever manager wins the award, their team then goes on to have a bad month of results.

However, some have also given positive messages to Slav.

Do you think WBA will get promoted to the Premier League this season? 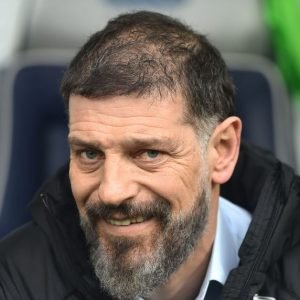 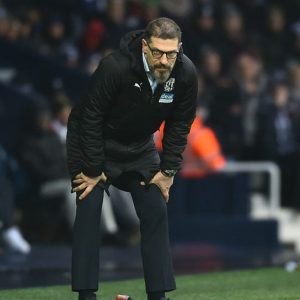