West Bromwich Albion asked fans on Twitter to select one Baggies player from the past or present who they’d pick to take a hypothetical 90th-minute penalty and many Baggies fans have responded.

West Brom have been awarded six penalties in the Championship this season and have scored all of them (Transfermarkt).

The club has boasted some cool and composed players from 12 yards over the years and they still have plenty of ice-cool penalty takers in the current squad, a squad that is battling for promotion to the Premier League.

Slaven Bilic’s side currently sits in second place in the table and know that if they drop down into the playoff places, then there is the possibility of having a penalty shootout to decide their fate.

In last year’s playoff semi-final, the Baggies lost out on penalties to Aston Villa (BBC Sport).

The responses from the fans were very mixed, with multiple players being selected by various different fans.

Twitter: @WBA The one and only Igor Balis. (@Gemmabaggies)

Twitter: @WBA Austin or J Rod both so cool under pressure (@WBAvlogs)

From these two, who would you choose to take a decisive penalty? 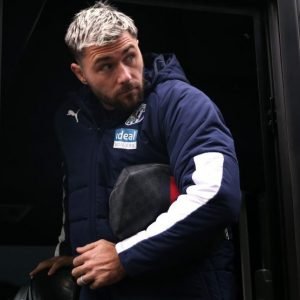 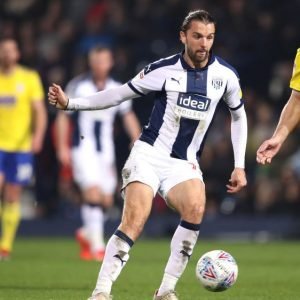