According to Portuguese news outlet A Bola, as translated by Sport Witness, Filip Krovinovic will be available to sign permanently this summer for just €10m and many West Brom fans want the club to pay the money.

Krovinovic joined the Baggies on a season-long loan deal last summer from Benfica and has enjoyed a successful spell so far.

The attacking midfielder has got his name on the scoresheet twice and registered four assists in 31 Championship appearances (Transfermarkt), taking his total career goals count to 24.

The Championship side has made it clear that they want the Croatian to make his loan move into a full-time one.

As stated in the report, there will be conversations between the Baggies and Benfica regarding the permanent transfer of the 24-year-old.

One West Brom fan account on Twitter asked the question whether fellow fans want to see the club sign Krov on a permanent basis and it’s fair to say the response was pretty one-sided!

Twitter: @TheAlbionTalk @ALBIONFANTV Sign him, his playing style would be more suited to the prem if we go up. (@WbaShirts)

Twitter: @TheAlbionTalk 100% sign him, he’s got better and better as the season has gone on. He seems a great character and… https://t.co/oIOhWhPZFn (@Martw90)

Do you want West Brom to sign Krov permanently? 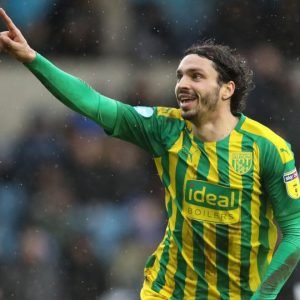 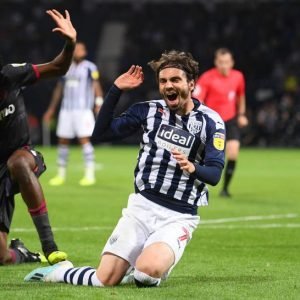