West Brom and Leeds have both been handed a boost in their pursuit of promotion to the Premier League, following the release of an EFL statement concerning the remainder of the 2019/20 Championship season.

Following a temporary suspension of all gameplay throughout English football, both Albion and the Whites were left in limbo over whether they would be able to potentially seal their returns to the top flight.

However, their fears were seemingly eased by the EFL after their scheduled meeting on Wednesday, where the organisation’s board revealed their plans going forward.

While acknowledging the need to ensure public safety remains the number one priority, the EFL board reaffirmed its commitment to completing the 2019/20 season, amid fears that the season could become null and void.

The primary objective, in order to protect competition integrity, is to deliver a successful conclusion to the 2019/20 season, subject to the overriding priority around health and well-being.

Plans continue to be developed on the agreed principle that it is in the best interests of the EFL and Clubs to complete the current season at the appropriate time.

This is great news for both Albion and Leeds, who are respectively six and seven points clear of third place Fulham, and are in line to secure a return to the top flight.

Will West Brom hold onto their automatic promotion spot? 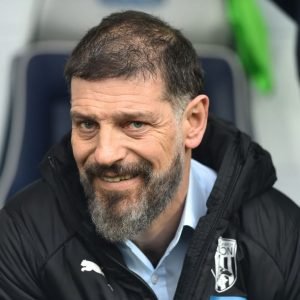 Probably not, but here's hoping! 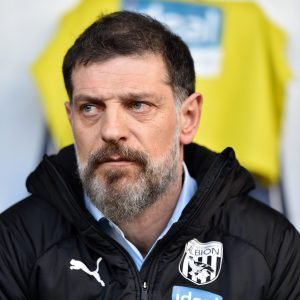