West Brom need to seal promotion this season in order to make sure they can keep hold of Matheus Pereira in the summer.

According to Football Insider, West Ham are interested in signing Pereira and are ready to make a move for him at the end of the season after being impressed with his performances.

The report claims that West Brom have an obligation-to-buy as part of Pereira’s loan deal from Sporting, but – in theory – West Ham could still then sign him from West Brom ahead of next season.

West Brom now need to get over the finish line and secure their promotion up to the top-flight to ward off interest from elsewhere. If the Baggies are a Premier League team next season it could be easier for them to reject offers for Pereira, as they would be on a high and under no financial pressure to do so due to Premier League payments.

However, if they somehow ended up missing out on promotion, it could be difficult to convince Pereira to stay at the club. West Ham could come in and offer him Premier League football and a decent payday, whilst West Brom would still be fighting in the Championship.

Is Matheus the best player in the Championship? 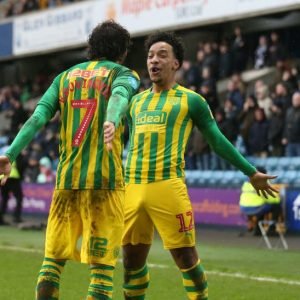 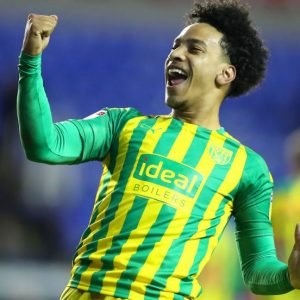