West Bromwich Albion are keen to make a permanent move for Filip Krovinovic, but there’s one key condition.

According to a report on A Bola, as translated by Sport Witness, the Baggies want to open negotiations, but only after their promotion to the Premier League is confirmed.

The Baggies currently sit in second place in the Championship table and although they want the Croatian on a permanent basis, they’re keen not to rush into a decision yet.

The creative midfielder joined the Championship side on a season-long loan deal from Benfica last summer.

As stated in the report by the Portuguese news outlet, the Baggies do not have a clause in the loan deal to sign him on a permanent basis so the Midlands side don’t know what it will take in order to convince Benfica to sell him.

By gaining promotion, the club could get the necessary funds to pay for the 24-year-old, who has two goals and four assists (Transfermarkt) in the league this season.

He has caught the eye with some impressive FA Cup displays against Premier League sides Newcastle United and West Ham United. Krov clearly offers a lot to the team, shown by him making on average 1.2 key passes per match for the Baggies (WhoScored).

We believe that this could be the mature and logical decision by the Baggies because if they agree on a deal to sign him now but don’t secure promotion back to the top flight, then that could set them back financially.

Do you want Krov to be signed permanently? 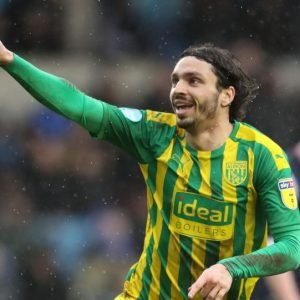 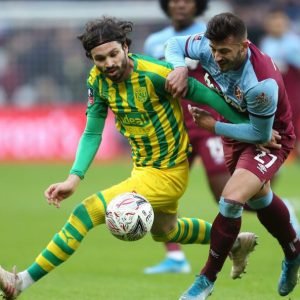