Former West Bromwich Albion striker Kevin Phillips has urged Matheus Pereira to stay with the Baggies next season and this should delight the club’s fans.

Pereira has been a standout performer for the Championship side this season, finding the back of the net six times and registering 16 assists (Transfermarkt).

Premier League side West Ham United have been linked with a move for Pereira, whose parent club is Sporting Lisbon.

It is this stage of the season where these rumours can work to unease a player or put doubt into his mind.  Only Pereira knows where he will want to play next season. I hope it is with the Baggies in the Premier League.

When a player has helped a club get promotion you often see them stay because they feel happy and wanted because that is usually the case.

Pereira is clearly a favourite among supporters and many of the club’s fans want to see him join on a permanent basis, so this advice is exactly what they’ll want to hear.

We feel that losing him could be a big blow for the Baggies because clearly, he has played a big part in helping the team to be second in the table with his six goals and 16 assists.

However, securing his signature could be good for the Baggies because he is already familiar with the team, coaching staff and supporters, meaning he may not need extra time to settle in compared to how a totally new player might.

Do you think Pereira will join WBA permanently? 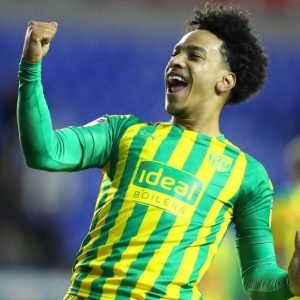 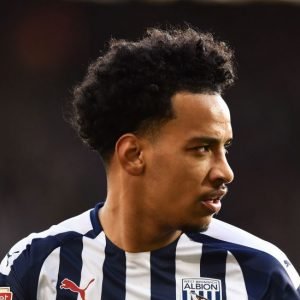