The EFL’s plans to finish the current Championship, League One and League Two seasons should provide a major boost to both West Brom and Leeds United.

As reported by Jason Burt, Rick Parry, the Chairman designate of the EFL Board, has sent plans to the EFL clubs saying players will be off until May 16th and then given time to train ahead of a June start, with the plan being to complete the season within 56 days, between June and August, with the current playoff system retained.

All games are scheduled to take place behind closed doors, complete with home and away ties.

All clubs will be offered a say on the proposals, and if the plan passes the vote, West Brom and Leeds will be given the chance to earn promotion back to the Premier League.

Leeds currently sit in top spot on 71 points, with West Brom just one point behind them. Fulham are in third, six points behind the Baggies, so they too will be delighted to find out that the EFL plan to play the playoffs as normal. 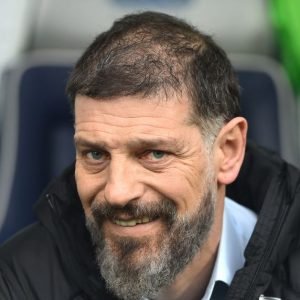 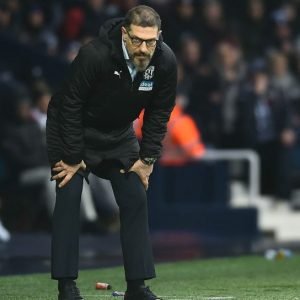