West Brom are hoping to win promotion back to the Premier League once again under Slaven Bilic this season.

Of course, that won’t be anything new for the Albion fans, as they have seen their side go up and down from the top two tiers quite regularly in the past.

From Gary Megson’s hardworking side to the more stylish football from Roberto Di Matteo’s men, any promotion-winning campaign is remembered fondly.

And, one that always sticks out for Baggies supporters is when they won the league under Tony Mowbray in 2008.

The ex-Celtic chief built a brilliant side at Championship level, one that played with an entertaining style and scored plenty of goals.

However, they had to battle to win promotion and one significant win in their season came 12 years ago yesterday, as Albion came from behind to beat Blackpool 3-1 thanks to three goals in the final ten minutes.

Even though Kevin Phillips scored two, it was Ishmael Miller who shone at Bloomfield Road, with his pace and power putting the second on a plate for his strike partner and he also grabbed the clincher after that.

Twitter: @WBA Big Ish was unplayable at times, before his injuries… (@Rowleyian)

Twitter: @WBA Wish we had got more from Ish. He was just starting to make an impression in the Prem the following season whe… https://t.co/sMsClu76vT (@gshelley13)

Twitter: @WBA What a game what a season what a squad!!!! Best squad we have had in a long while I’d say (@Baggieboy75Mike)

Twitter: To this day I still think Miller could have been a world star … https://t.co/nT5CY68ucN (@matthews_boing)

Was Tony Mowbray's '08 side the best Championship side Albion have had? 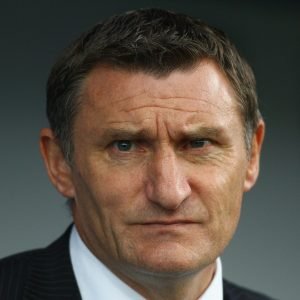 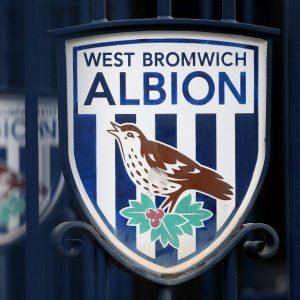