Leeds United and West Bromwich Albion are both hoping to continue their battle for the top spot in the Championship if it is deemed safe to play football in the coming weeks.

However, that may not be the only battle the two promotion-chasers have over the course of the next few months as the pair are both looking to sign Rangers defender Connor Goldson, according to a report from Football Insider.

The Rangers star is also a target for Fulham and West Ham but Football Insider claims that the Glasgow club want to keep him too and that they may need to offer him a new contract in order to prevent him from pushing for a move to England.

Rangers paid £3m to sign Goldson from Brighton but Football Insider say it will cost at least £6m for any club looking to sign him this summer.

With so much uncertainty about the immediate and long-term future of football in this country, it’s almost impossible to know how the transfer market will look this summer.

However, if West Brom and Leeds both earn promotion, the battle for Goldson could become a bit of a saga.

Both clubs will be looking to do all they can to strengthen their squads ahead of what could be a congested Premier League campaign and whoever can win the battle for the centre back could get a big advantage over another club who they’ll likely be competing against in a relegation battle.

Hopefully, if Slaven Bilic really wants Goldson, then the club will back him and the player will choose to join the relatively stable Albion over the often tumultuous Leeds. 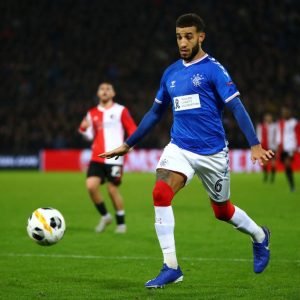 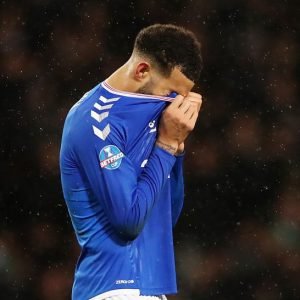