West Brom have joined Serie A giants Inter Milan in the race to sign forward Adolfo Gaich from San Lorenzo, according to a report from Argentine outlet TyC Sports, as translated by Sport Witness.

The 21-year-old nearly made a move to Club Brugge back in January, but that deal fell through at the last minute, but he’s being linked with another continental shift with other clubs in Europe still seemingly interested in signing him.

West Brom have reportedly joined Atalanta, Gent and Inter Milan in making an enquiry about the forward, who scored five goals in 12 Superliga games before the early end to the season.

The player has a £13.5million release clause in his contract, but it remains to be seen if any club will be willing to meet that figure.

With football set to resume in the coming weeks, and with West Brom hoping to secure promotion to the Premier League, it makes sense for the club to have used their unexpected break to look into the possibility of bringing in new recruits.

Whilst most Baggies fans are unlikely to have seen much of Adolfo Gaich, the club making a move to sign a player recently capped by Argentina would likely be met with praise, if a deal can be done.

For now, Albion need to focus on earning promotion and if they secure it, then a move for Gaich, given his relatively low release clause, could certainly be in play. 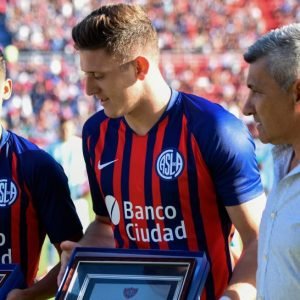 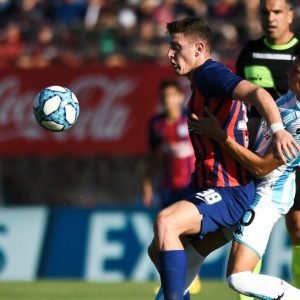