The Championship season gets back underway this weekend after a long lay off and teams will continue to battle at both ends of the table.

After such a long lay-off, it’s almost impossible to predict how teams will react when they come back and speaking exclusively to current Grimsby Town manager, and former Championship play-off winner Ian Holloway, we asked if the likes of West Brom and Leeds have an advantage over the likes of Fulham and Brentford due to the fact they’re managed by more experienced managers.

That’s a very good question that I’ll be as blunt as I can, I think, because it’s such a new scenario for everybody, nobody’s ever done it before, so it’s a brand new thing. It’s been like an elongated preseason, really, and it’s so weird when you have players to training on their own. No matter what you give them, these lads need to bond, every team I’ve ever had… so we’ll have to just wait and see. I do believe you get better with experience, and I believe Marcelo Bielsa, the way he is, he’s probably given [his players] a rest and they’re still ready to go. He will be back on it all the time with that intensity! If I was a betting man now, I think Bielsa probably looks favourite because of how intense he is.

Slaven Bilic’s West Brom sit one point behind league leaders Leeds going into the weekends game, whilst Fulham are six-points behind the Baggies in third-place.

With just nine league games to go in the season, the top two not only have a points advantage but as Holloway says, they have an advantage in terms of who is sat in the dugout too, and that could just prove critical in the race for promotion.

Watch the EFL highlights on Quest every Saturday at 9pm and Wednesday’s at 10.30pm for mid-week fixtures. Stream live and catch-up on dplay.

Who will win the Championship? 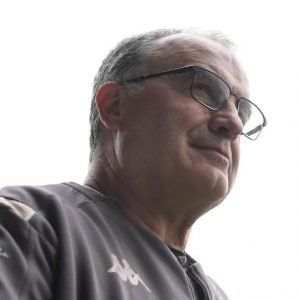 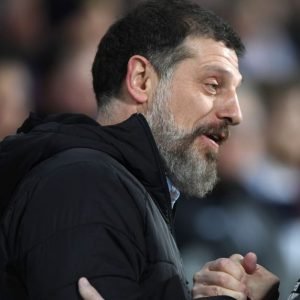