West Brom are interested in signing West Ham United full-back Jeremy Ngakia on a free transfer this summer, according to the reliable West Ham insider ExWHUEmployee.

Speaking on the West Ham Way podcast, the insider revealed that former Hammers’ boss Slaven Bilic is keen to take the 19-year-old from the London Stadium to The Hawthorns is West Brom earn promotion to the Premier League.

It’s believed that the latest club to be strongly interested in Ngakia is West Brom. There’s a strong chance that they will be in the Premier League next season. Their right-back Nathan Ferguson is out of contract himself and has possibly agreed to join Crystal Palace. So Bilic has, maybe. said to him ‘you will come in and you’ll be our right-back’.

Liverpool and Tottenham have also been linked with Ngakia, who will officially become a free agent at the end of June after rejecting West Ham’s contract offer and getting him for a compensatory fee could be good business for Albion.

It looks certain that Ferguson will depart this summer so a replacement right-back is needed and if Bilic can convince Ngakia that West Brom is the right-club for him, the 19-year-old could be Albion’s first-choice in that role for years to come.

Would you like to see Jeremy Ngakia at West Brom? 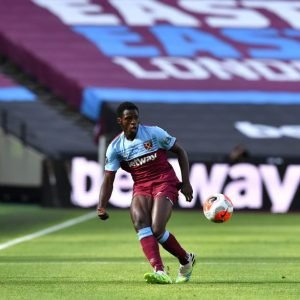 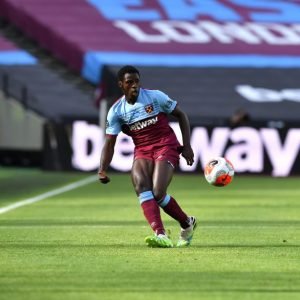