West Bromwich Albion take on Derby County at The Hawthorns aiming to extend their winning run to three games.

The Baggies will be buoyed after overcoming a stern test against Hull City, where they won 4-2 at The Hawthorns.

This is another massive test for the Baggies whose opponents in the Rams are still looking to sneak into the playoff places and have started the restart of the season very well, winning three of their opening four games.

Slaven Bilic’s men currently hold a narrow two-point lead over third-place Brentford and will be looking to get it back to five and put the pressure on Leeds United, who play the following evening.

Albion will be looking to be more solid at the back after having a nervy afternoon on Sunday against the Tigers, with set-pieces a main area of concern.

The Rams will be looking to cause an upset at The Hawthorns and we take a look at four Derby players that could give Albion problems: 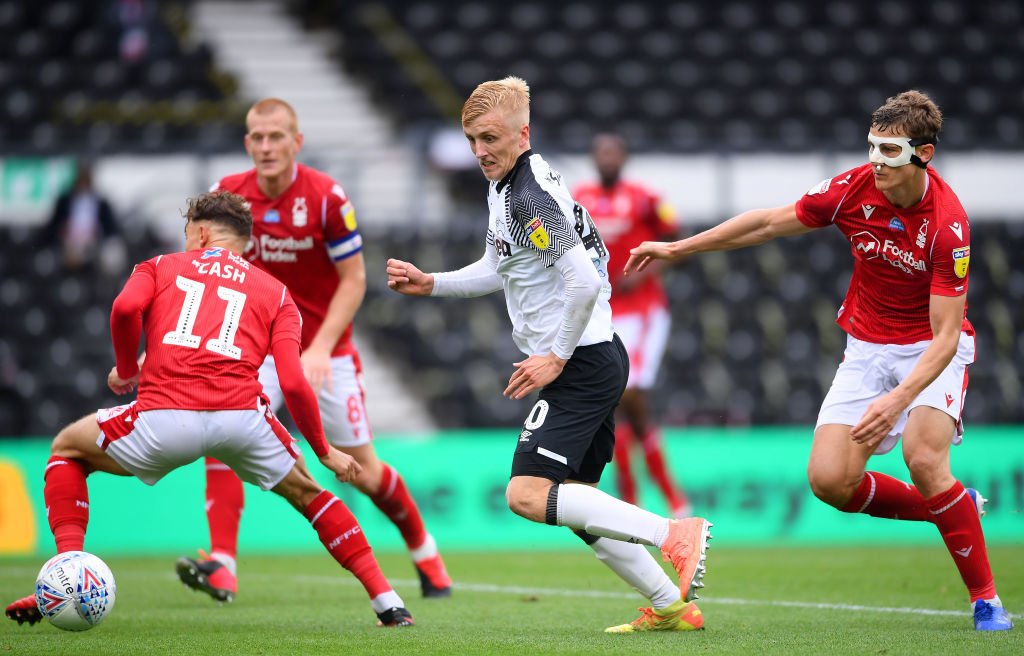 The youngster has most recently broken into the first team since the restart began and kicked it off superbly with a hat-trick against Millwall. Has four goals in the four games Derby have played since the resumption of the season so he will have a lot of confidence heading into this massive clash. Albion will be looking to not give him too much time, otherwise, he might hit the back of the net again. 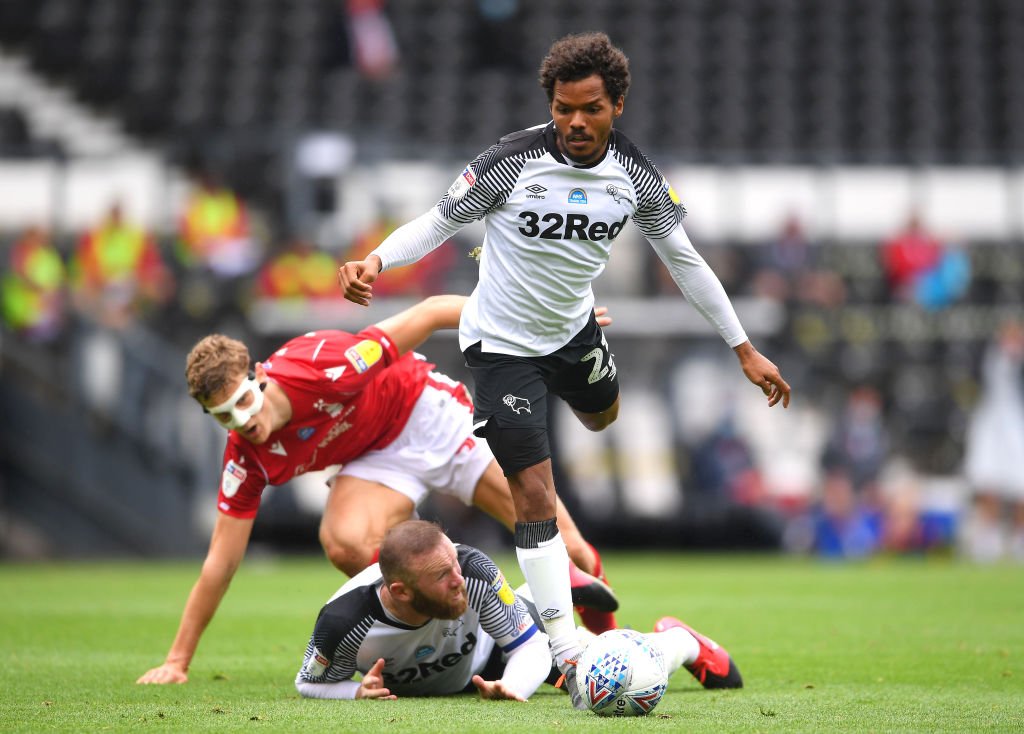 The American has most recently been used on the wing for Phillip Cocu’s side. His pace and ability to dribble around defenders makes him a big problem to deal with. Has a decent shot on him too when getting on his favoured right foot and Slaven Bilic’s men will not be looking to give him much time on the ball. 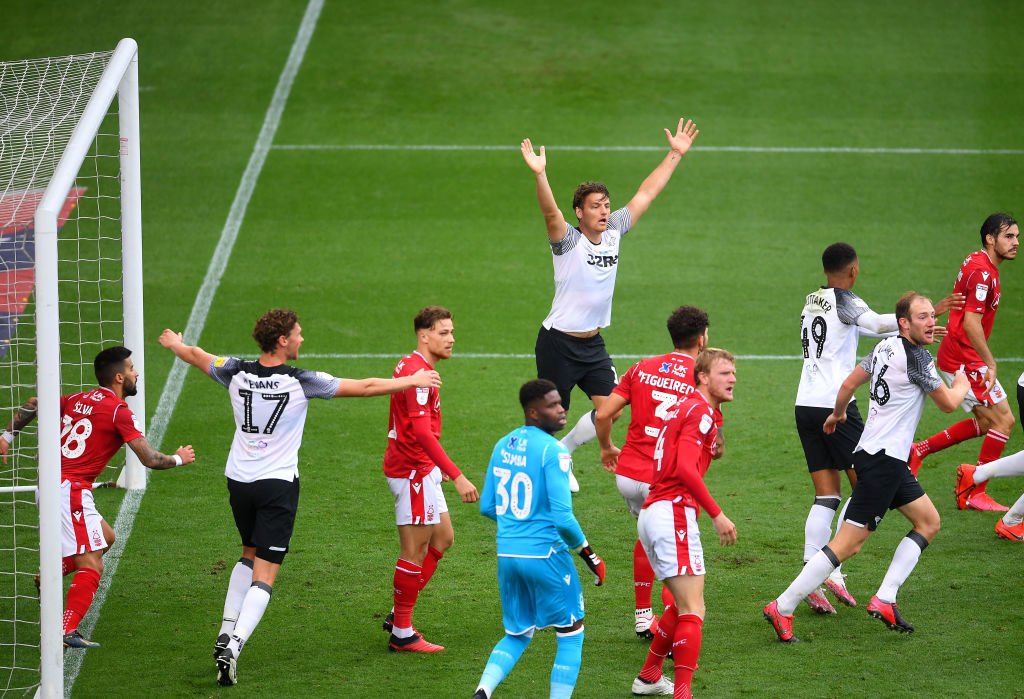 With Waghorn suspended, Martin is likely to start upfront for Derby. Has a big physical presence upfront and will be a danger in the air, aiming to get on the end of crosses and set-piece deliveries. The Albion defence will look to nullify him which will be difficult after he scored a late equaliser in the last game against Nottingham Forest. 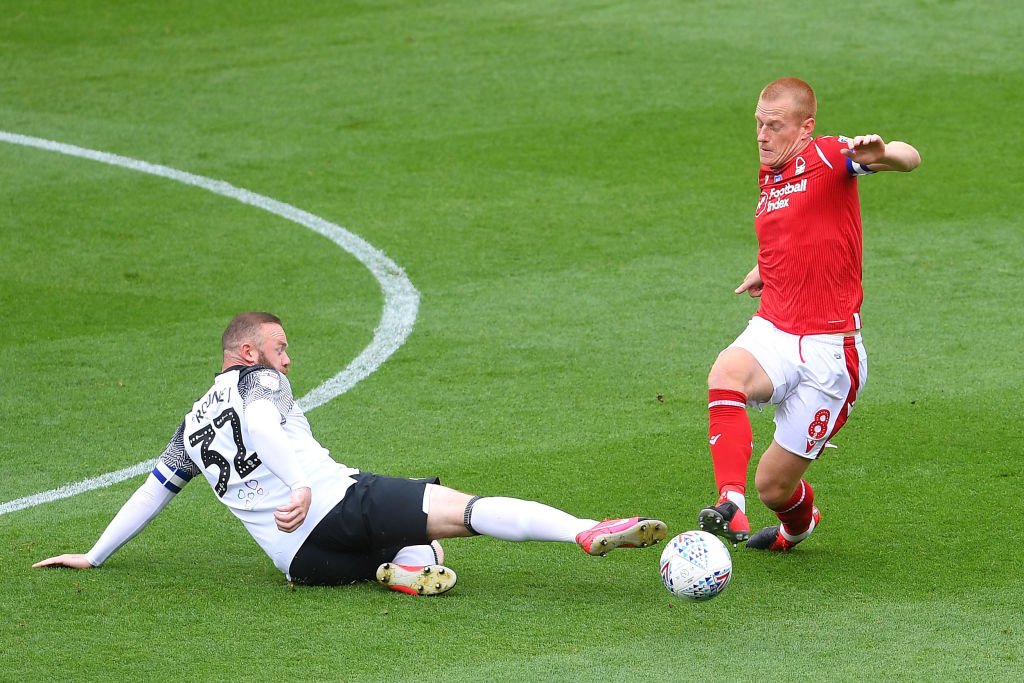 Rooney is one of the icons of the sport and it is a surprise to see him in the Championship with the Rams. Plays in a deeper role now for Derby in midfield which gives him the opportunity to dictate the middle of the park. Is a massive danger when taking set-pieces so the Baggies will be aiming to not give away any cheap fouls or corners.