West Brom are in talks with newly-relegated Watford over a deal for striker Andre Gray, according to a report in the Express and Star.

Slaven Bilic is seemingly keen to add a goalscorer to his ranks after securing Grady Diangana on a permanent deal from West Ham in a deal worth around £18 million.

The Baggies have been linked with a £16 million move for Huddersfield star Karlan Grant, however, the big money purchase of Diangana makes a loan move for Watford’s Gray more financially appealing.

The London club are open to doing a deal for the Wolverhampton-born striker as they look to rebuild their side for the upcoming Championship campaign.

Gray has 16 goals in 94 appearances for the Hornets since joining from Burnley in 2017, and would be adding to Bilic’s striking options which include Hal Robson-Kanu and Charlie Austin.

The 29-year-old arrived at Vicarage Road with a big price tag and a growing reputation that seems to have stalled in recent seasons.

Bilic will be hoping to reignite the frontman’s career as West Brom fight to stay in the Premier League.

Watford legend Troy Deeney has also been linked with a move to the Hawthorns in recent weeks, along with Chelsea’s Michy Batshuayi, who is reportedly holding out for European football.

Would Andre Gray be a good signing? 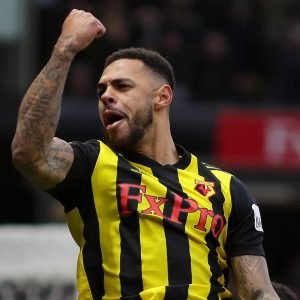 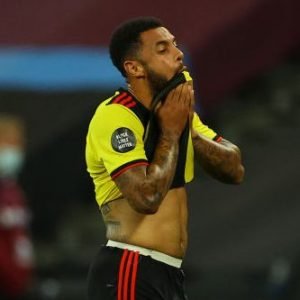