West Brom fell to their second successive Premier League defeat as they were beaten 5-2 by Everton at Goodison Park.

A Dominic Calvert-Lewin hat-trick and goals from James Rodriguez and Michael Keane thwarted an Albion side who opened their Premier League goal account through Grady Diangana and Matheus Pereira.

Slaven Bilic named an unchanged line up from the 3-0 defeat to Leicester City, sticking with his five at the back-formation.

The Baggies again started brightly and were rewarded in the opening 10 minutes when they took the lead as Diangana, who was afforded far too much room, fired into the far corner past Jordon Pickford from the edge of the box.

Albion were in total control and should have doubled their lead when Jake Livermore smashed the post from close range.

The Toffees then had a period of pressure towards the end of the first half, and they made it count, as VAR overturned an offside decision as Calvert-Lewin back-heeled the ball into the net after the ball bounced off Darnell Furlong in the build-up to play him onside.

Rodriguez then put Everton in front just before the break after his sweeping effort found the far corner after being played in by Richarlison.

It then sparked fury when Kieran Gibbs was sent off for a stupid reaction towards Rodriguez that saw him aggressively put his hands towards his face. Bilic at half-time angrily confronted Mike Dean on the pitch for not checking the foul on Furlong in the build-up to Everton’s equaliser, which in-turn saw him receive a red card.

Despite the drama, Albion picked themselves up again and equalised a few minutes into the second half after a sublime Pereira free-kick found the top corner.

However, the Baggies were the making of their own downfall as Everton got their lead back shortly after, when a cheap free-kick given away by Furlong allowed Lucas Digne to whip the ball over and Keane tapped home the rebound, after an impressive original stop from Johnstone to deny Richarlison.

Everton then added a fourth when Rodriguez’s clipped ball found Richarlison, who squared it across to Calvert-Lewin to tap home as the hosts wrapped up the game.

They then added a fifth goal as some terrible Albion marking allowing Calvert-Lewin to grab the match ball when he headed home from a Digne corner.

Here’s how we rated the WBA players in the 5-2 defeat: 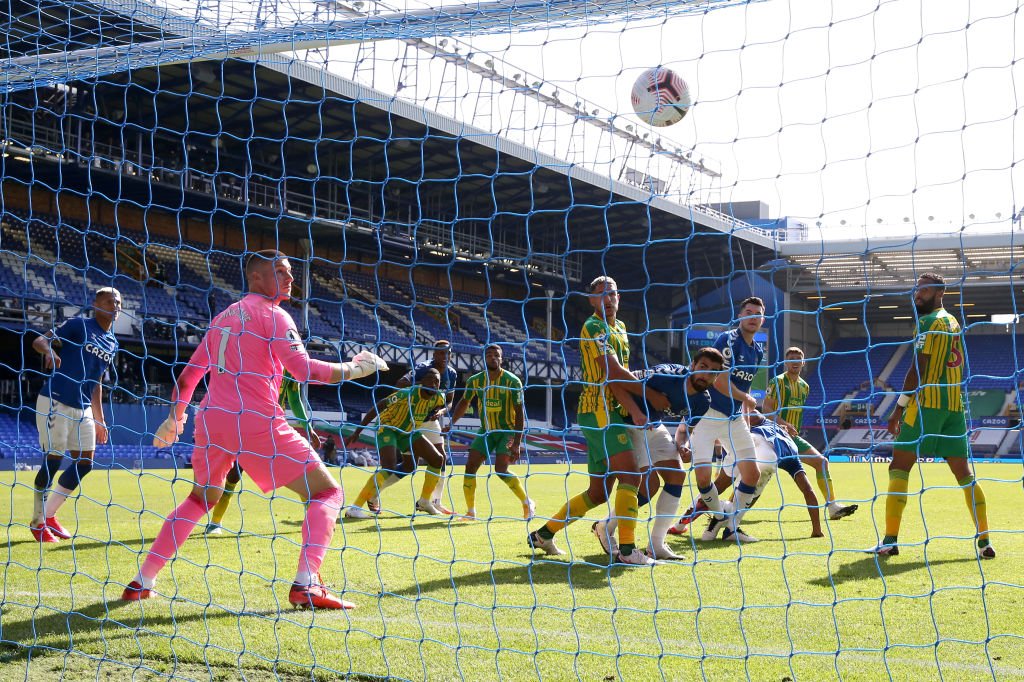 Not a great day for Johnstone who ended up conceding five on the day. Should have closed down Richarlison better for the fourth goal but made an impressive stop for the third to deny the Brazilian before it was tapped home by Keane. 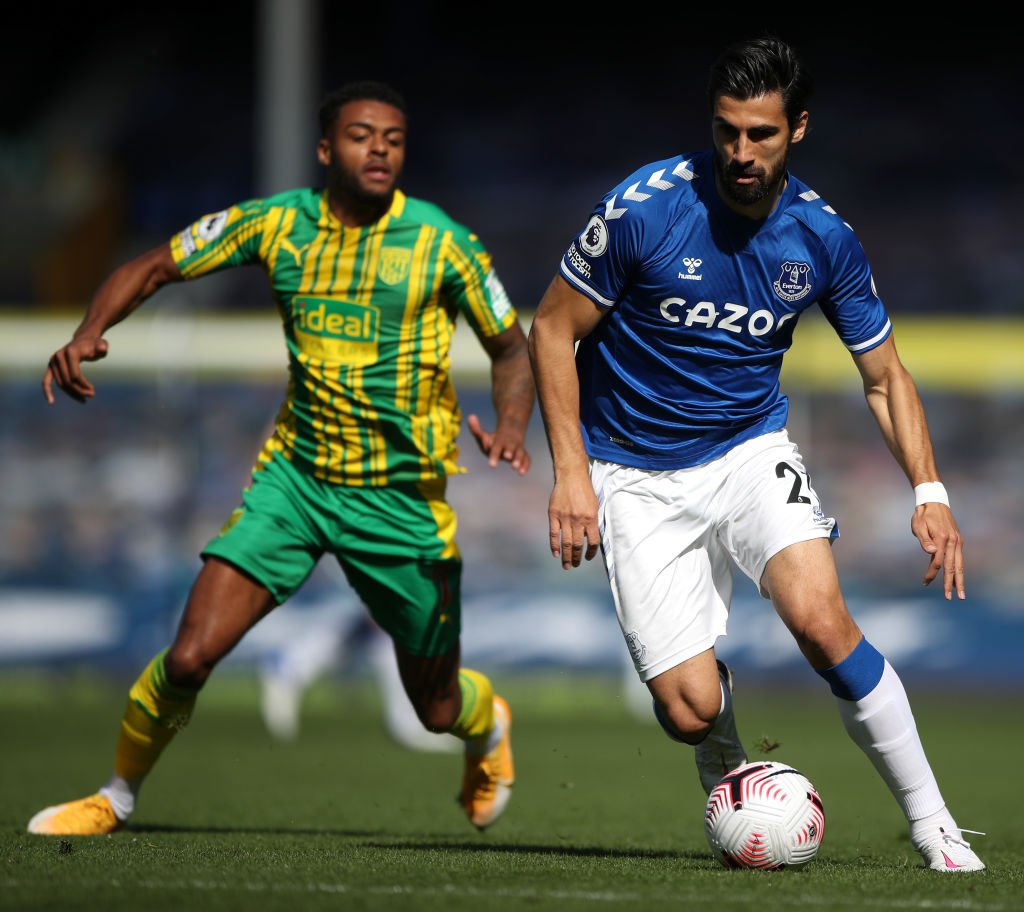 Wasn’t alert enough to deal with the electric Everton front line, getting caught out numerous times when ball-watching. Was unfortunate in his part to play for the first goal but stupidly gave away a cheap foul that led to Everton’s third, so shortly after Albion had got back into the game. 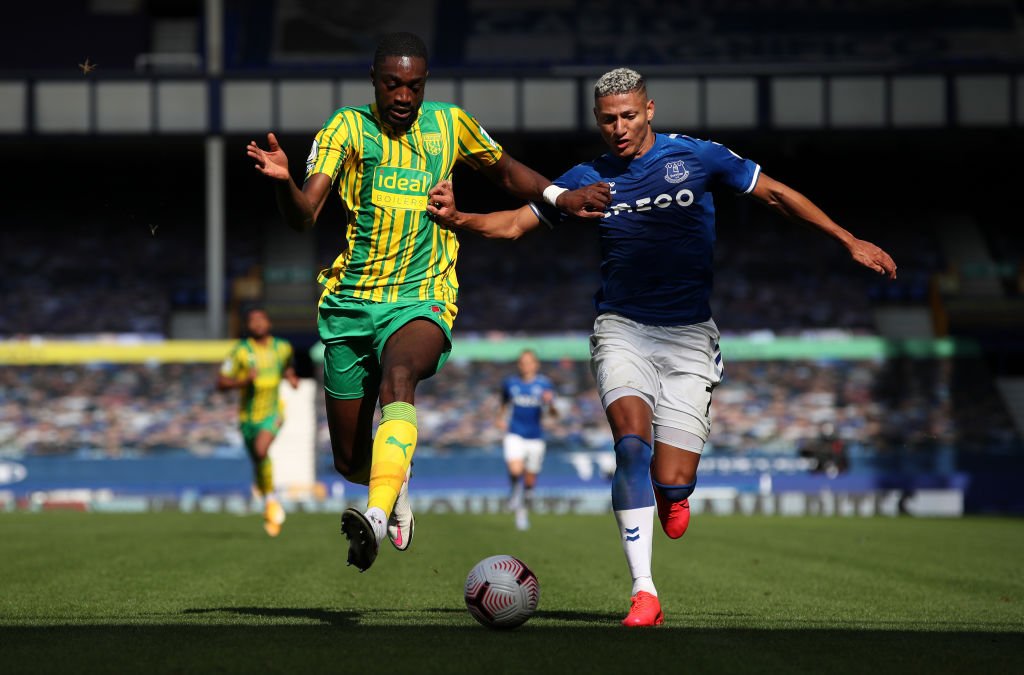 Had one bright moment when he burst down the right-wing to support the attackers in front of him. Was part of a defence that was all over the place in the second half which was disappointing. 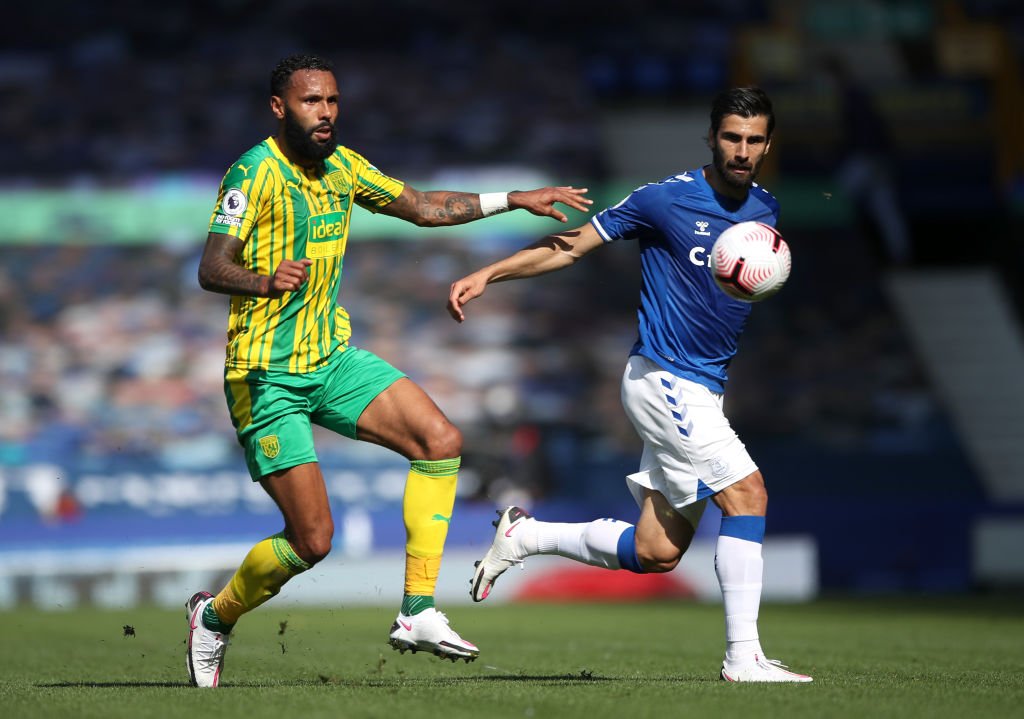 Was key in the first half as he headed away multiple Everton set-pieces as they had to deal with the pressure. Was too slow for the fourth goal when Calvert-Lewin got ahead of him to poke the ball home. 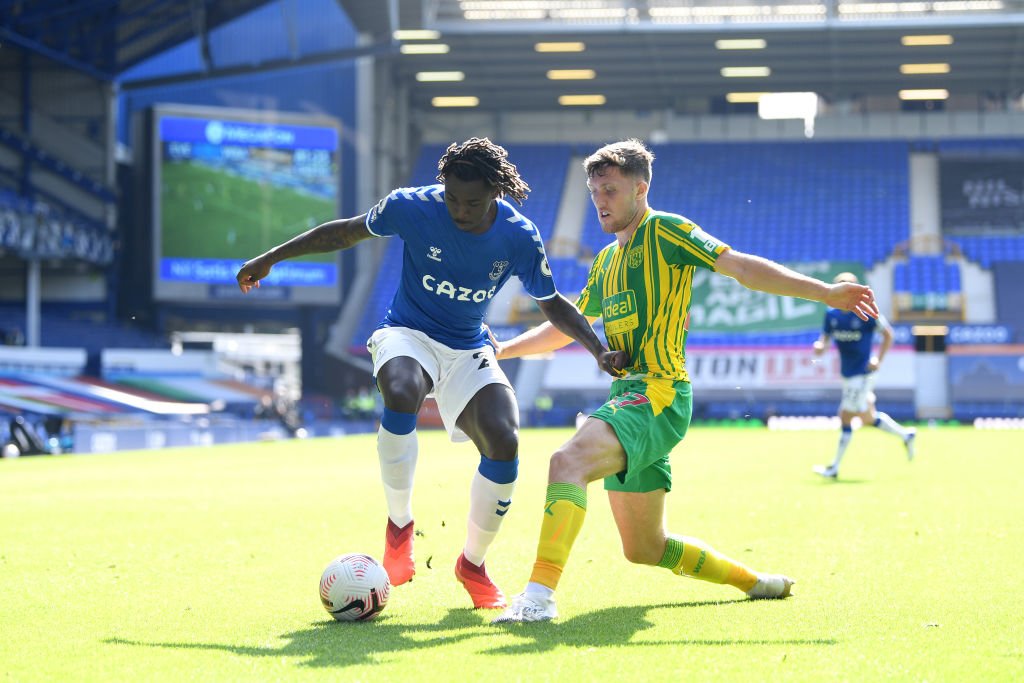 Sent a number of cross-field balls which were effective in the first half. Yet again though, he was part of a poor backline that was opened up too easily. 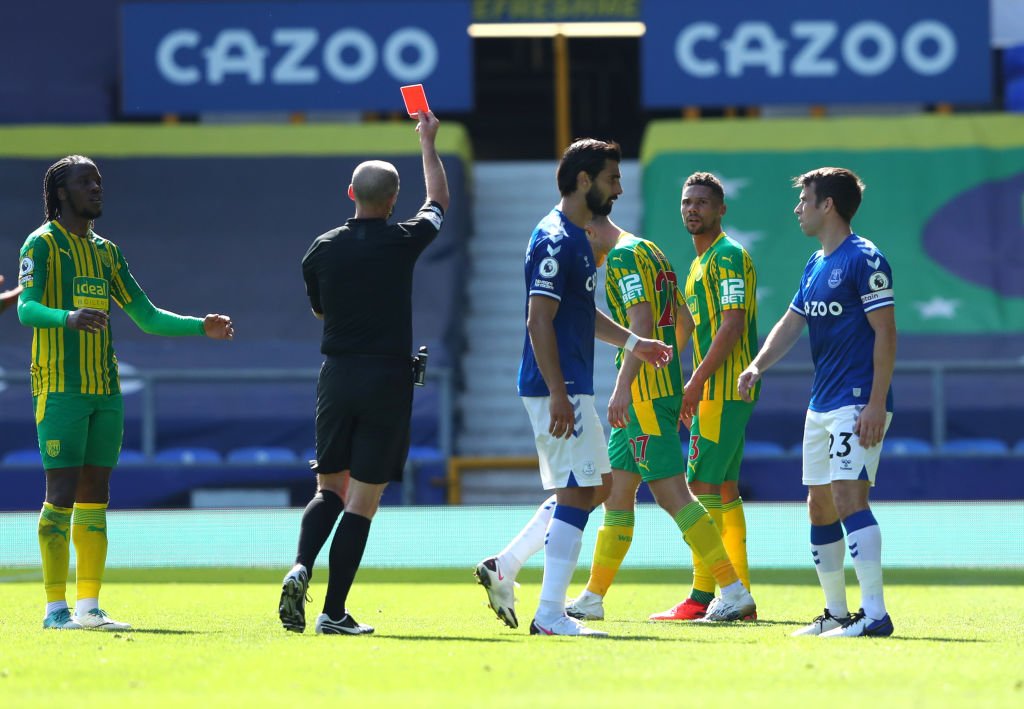 Was playing well up to the point of his sending off, containing James Rodriguez for a large part of the first half. Recklessly got himself sent off which in the end, cost Albion of getting anything out of the game. 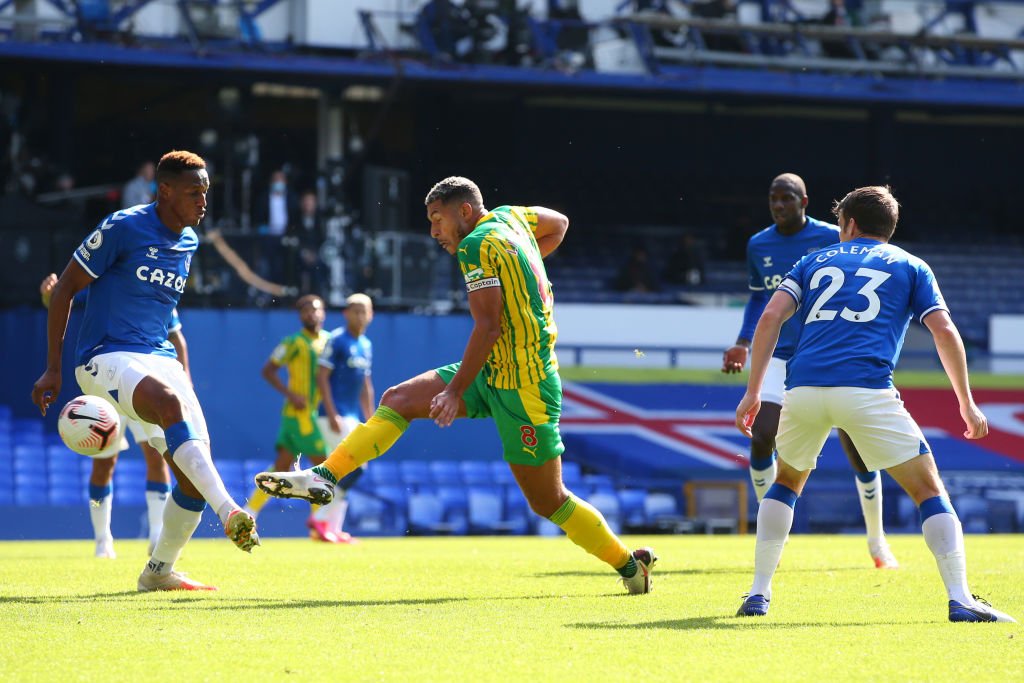 Was solid in the first half with a what might’ve been moment as he crashed the post when Albion were in front. Gave a silly free-kick away which led to Everton’s fifth goal. 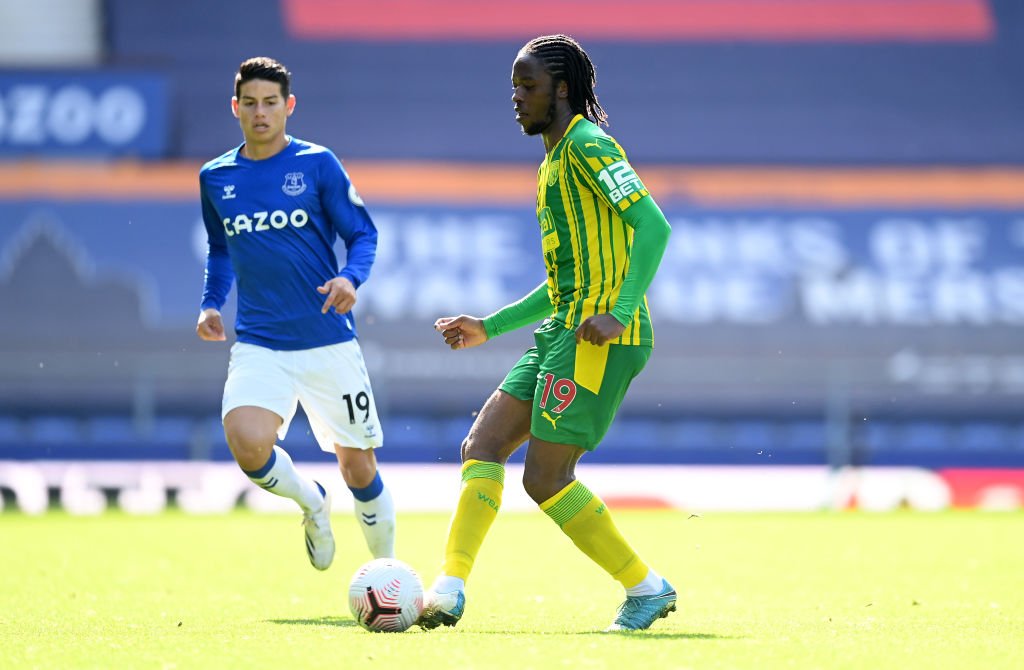 A better performance from Sawyers, who was linking up nicely with the forwards when Albion had their spell of dominance in the game. However, when Everton got on top, he struggled to turn the tide against a first-class Toffees midfield. 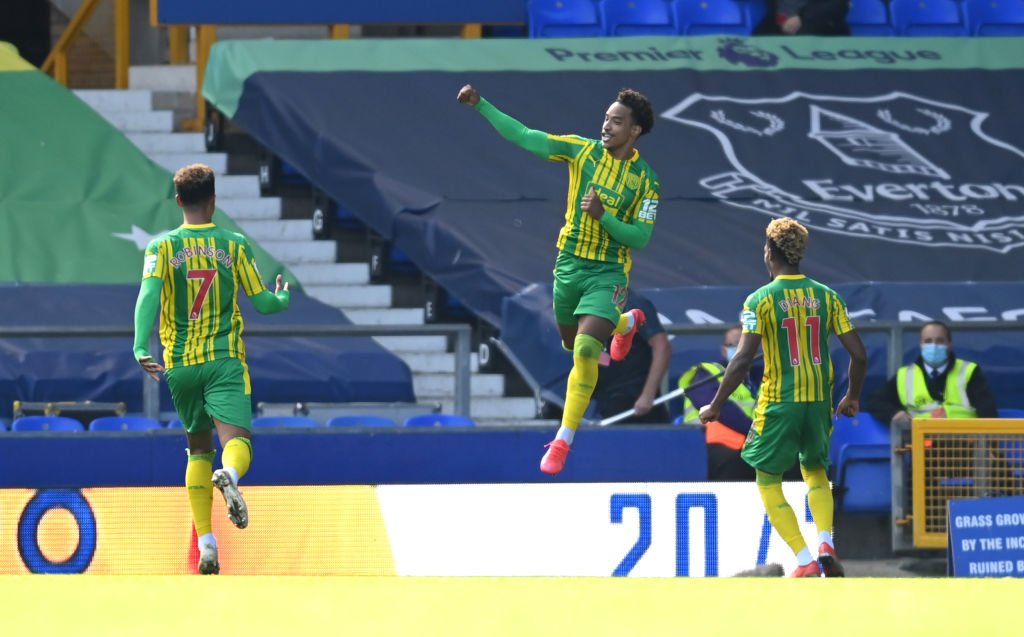 Sent a lovely pass for Diangana’s opener and was determined as ever with his defensive work. Capped off the day with a sensational free-kick that should be a ‘Goal of the Month’  contender. 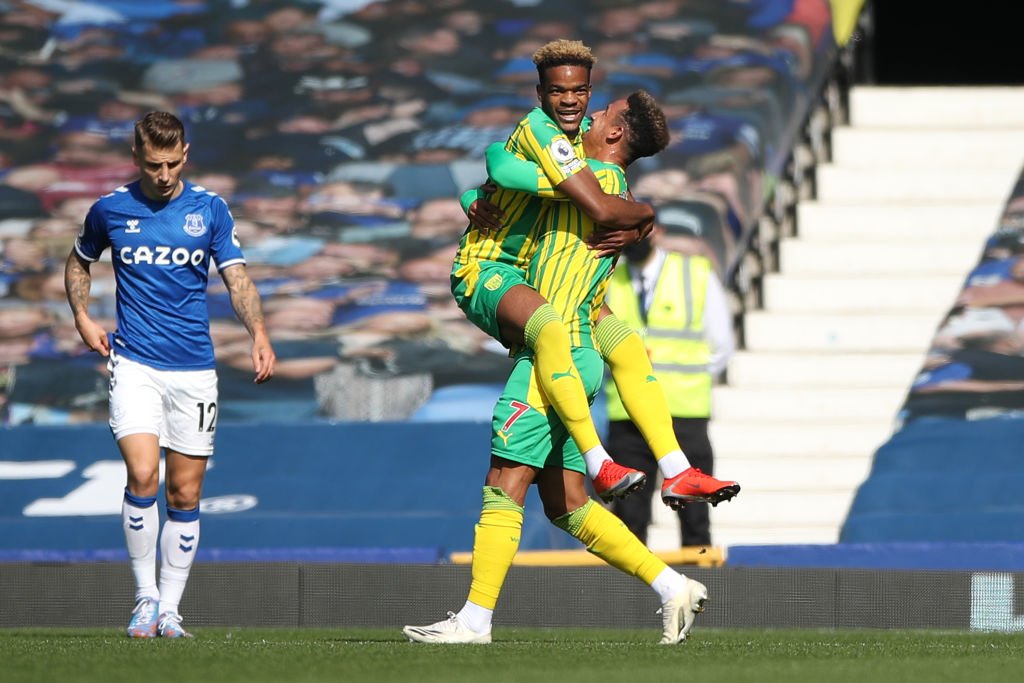 Likewise to Pereira, Diangana showed his class, particularly in the first half, with a brilliant strike catching out Pickford. Continued to cause problems on the left side, with the Everton defence struggling to contain him. 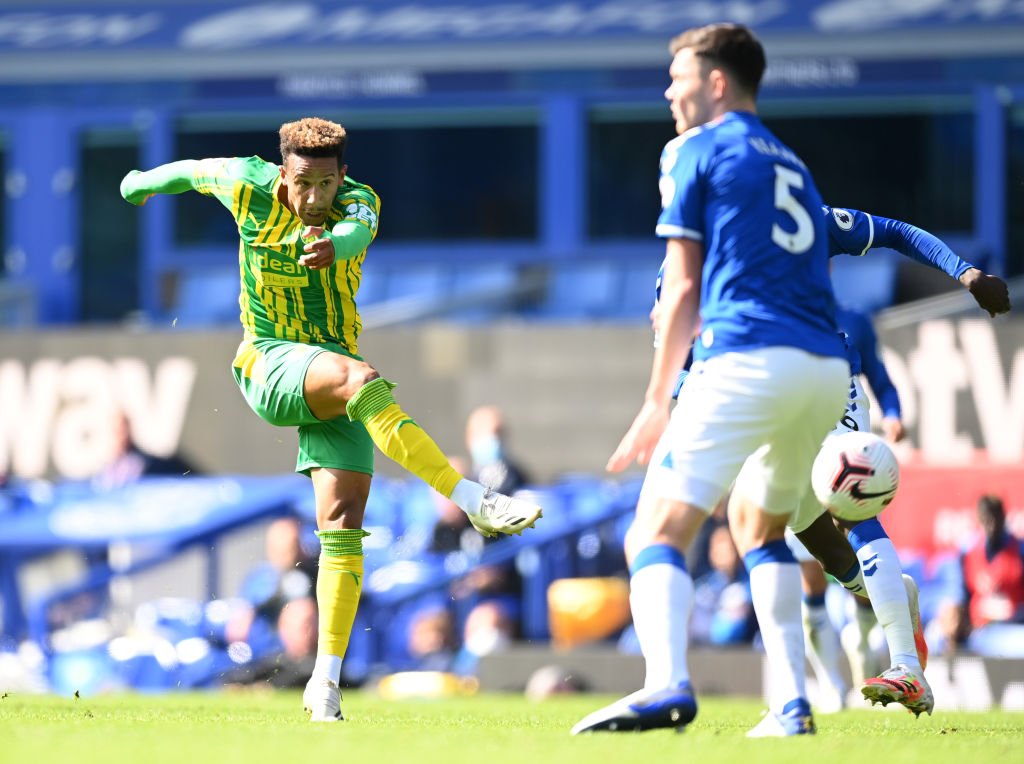 Linked up well with Diangana and Pereira as he stung the palms of Pickford shortly after Albion had gone in front. Continued to provide energy up top and had a clever pass on a counter-attack well cleared by Digne at 3-2. 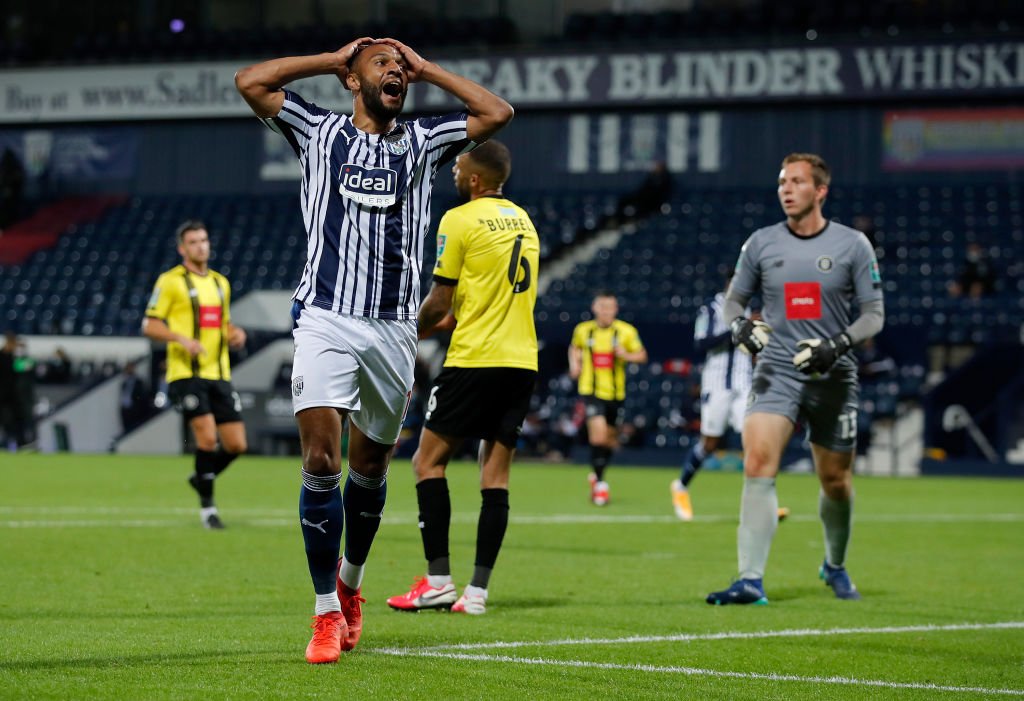 Didn’t add much to the match with the game already gone. 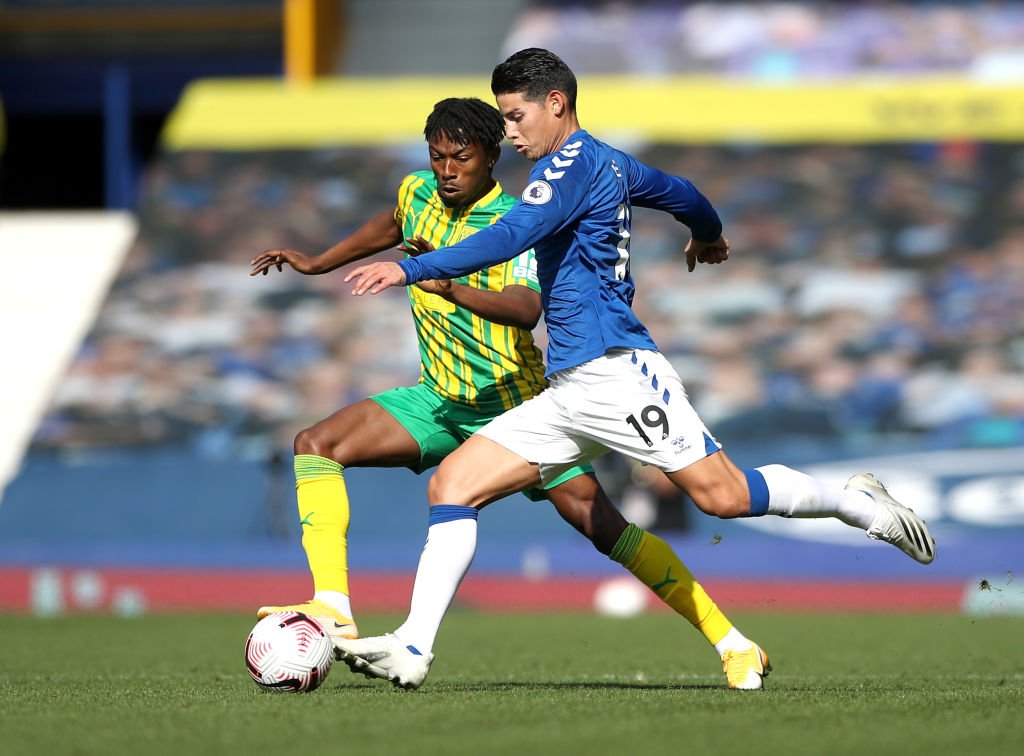 Similar to Phillips, Edwards couldn’t add anything to turn the game around. 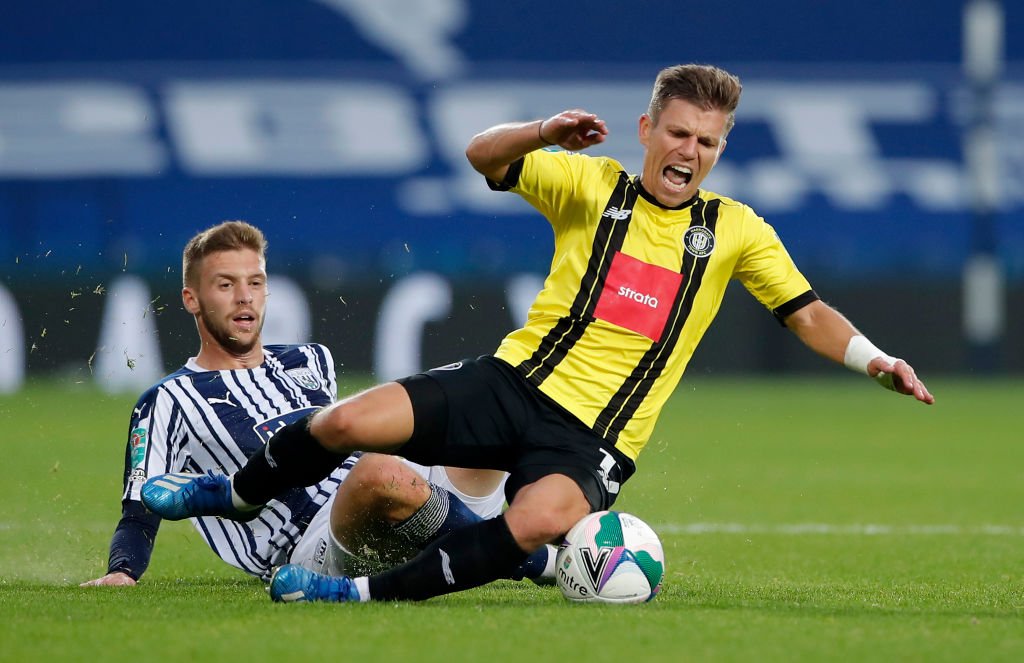 Entered for the final 15 minutes and put in some meaty tackles as he aimed to impress Bilic with his cameo role. Kept the midfield ticking as the game ebbed away. 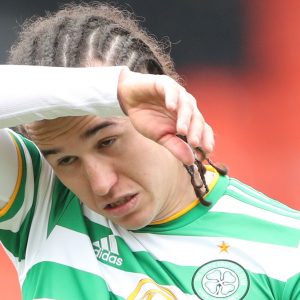 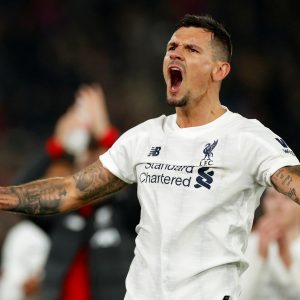 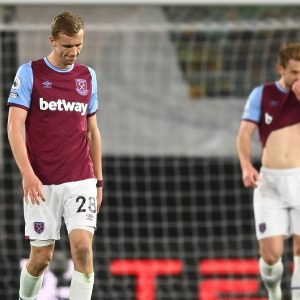 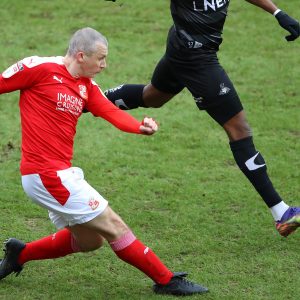