Croatian midfielder Filip Krovinovic has completed his return to West Bromwich Albion, as reported by the Mail Online.

The 25-year-old will return to the Hawthorns for the duration of the 2020/21 season after helping the club earn promotion from the Championship last term.

Krovinovic rejoins the Baggies after the club were able to successfully negotiate a deal with the midfielder’s parent club Benfica.

During the 2019/20 campaign, Krovinovic, who can play across the midfield, scored three times and made four assists (transfermarkt) whilst enduring himself to the Albion faithful.

Despite an improved performance on Saturday from Slaven Bilic’s side, West Brom are still yet to record a victory in their opening three matches on their return to the top-flight.

The re-signing of Krovinovic, who has had a taste of English football and will take no time to adapt to the style and demands of Bilic, makes perfect sense in terms of an instant improvement to the Baggies fortunes.

With potentially an additional striker incoming, the Croatian can look forward to attempting to help the Baggies retain their Premier League status.

Nevertheless, having conceded 11 goals in the first three matches, there is no doubt where the real weakness in the squad lies and this must be addressed before the October 6th transfer deadline.

Is The Return Of Filip Krovinovic A Positive? 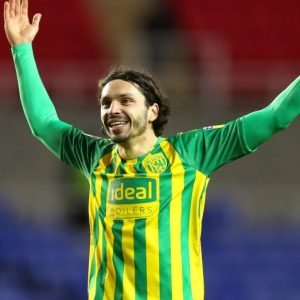 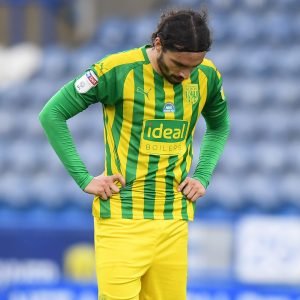