West Bromwich Albion have started the new Premier League season in poor form and the pressure continues to mount on Slaven Bilic.

The Midlands outfit gained promotion over the summer but they have struggled thus far in England’s top-flight, failing to pick up a single victory.

Sitting 18th in the table with three draws, the pressure is now firmly on the manager to turn things around, starting with the fixture against Tottenham Hotspur on Sunday.

The Telegraph‘s John Percy has even claimed that a defeat to Spurs could see the club make a ‘huge decision’ regarding Bilic’s future ahead of the next international break.

That has led us to take a look at the players who Bilic could look to bring in ‘right now‘ and potentially improve his squad options.

See if you agree with any of the following free agents and whether you think they would make an impact for West Brom in the Premier League. 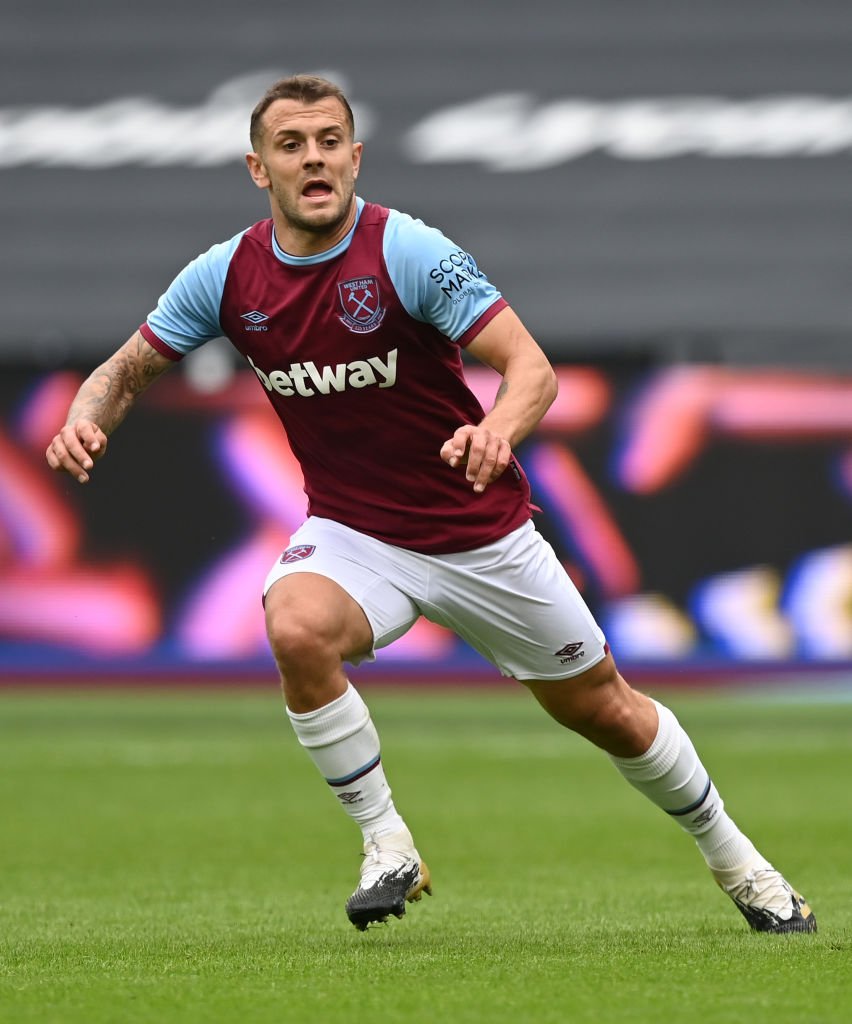 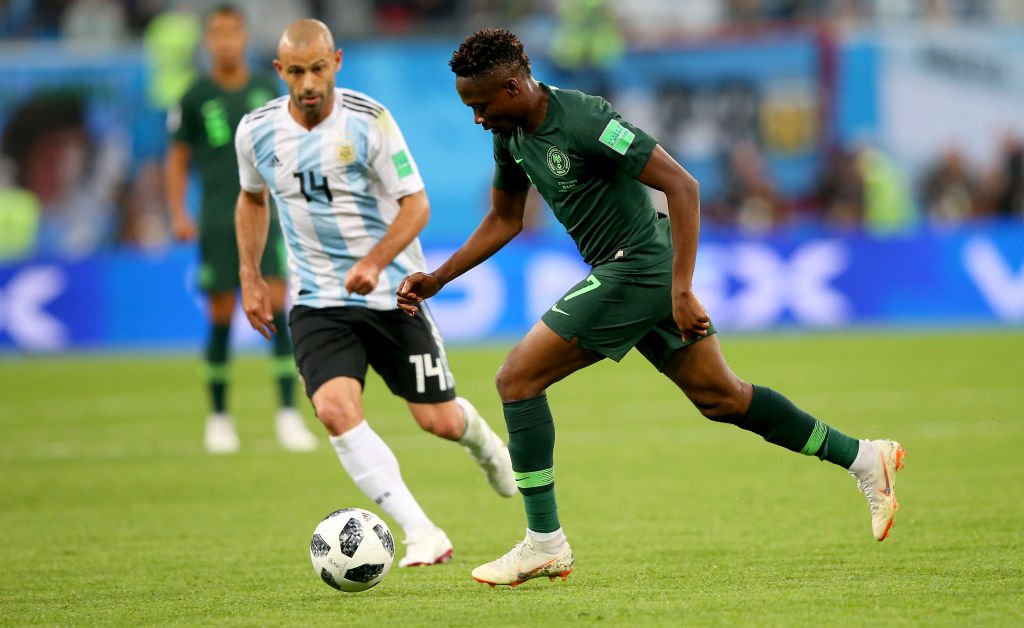 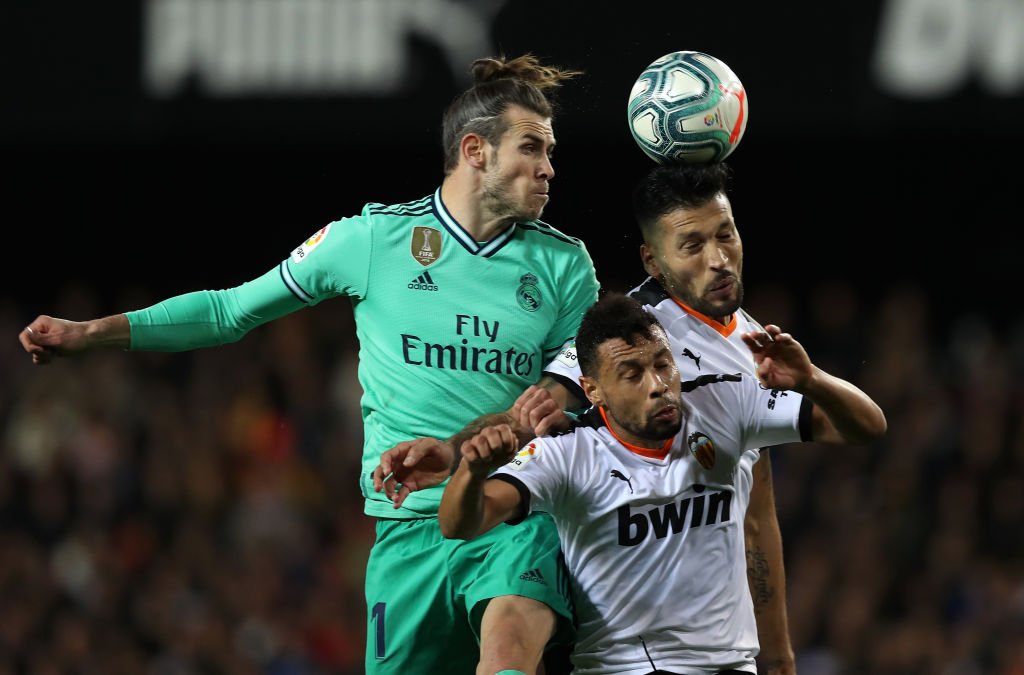 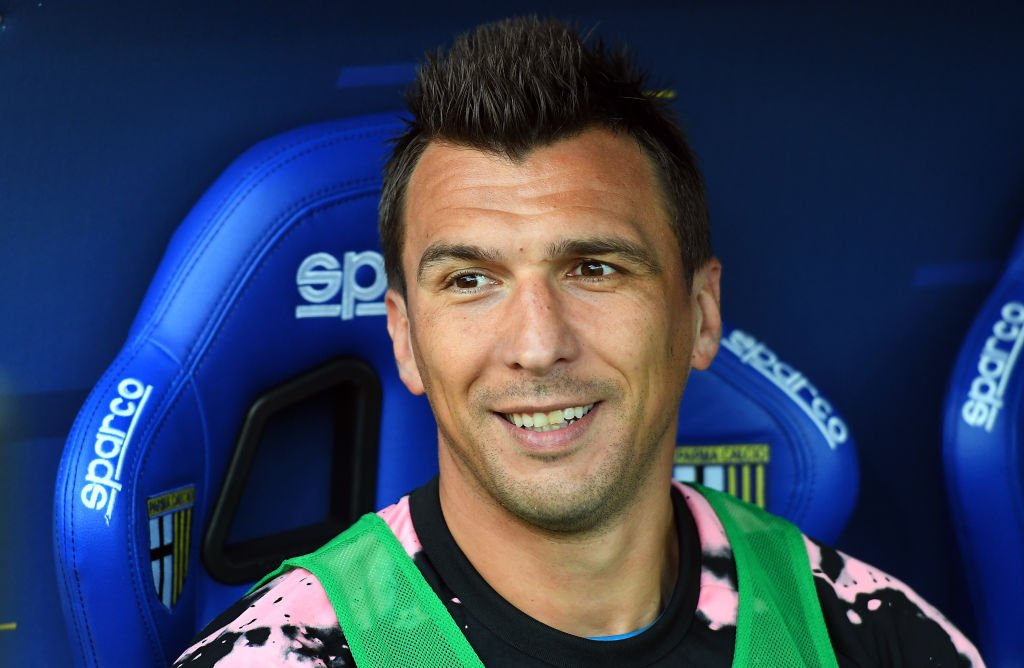 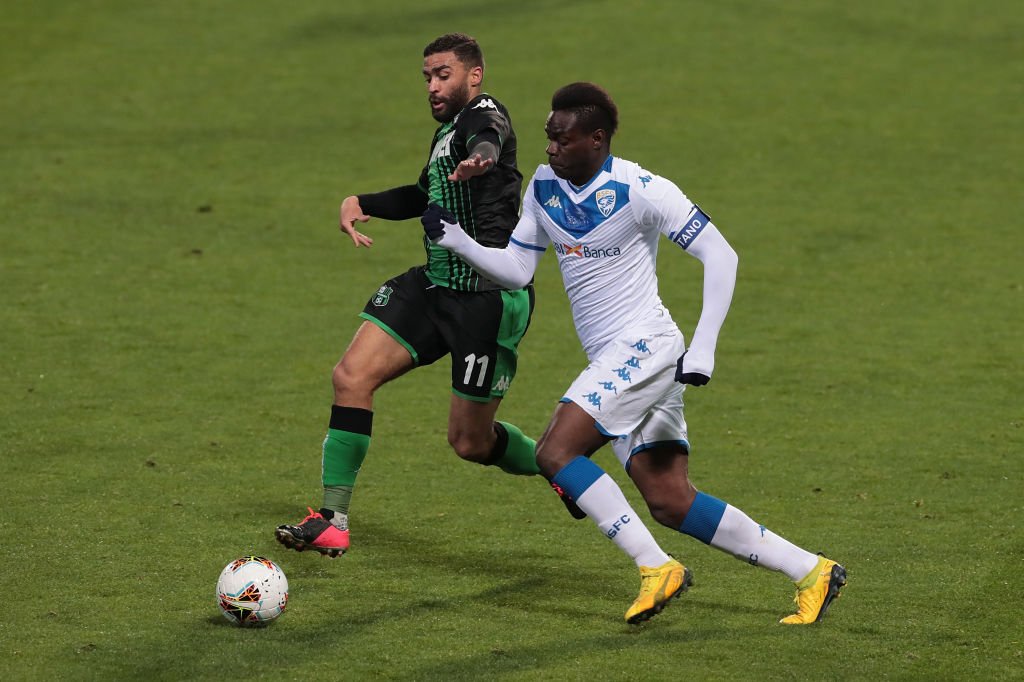 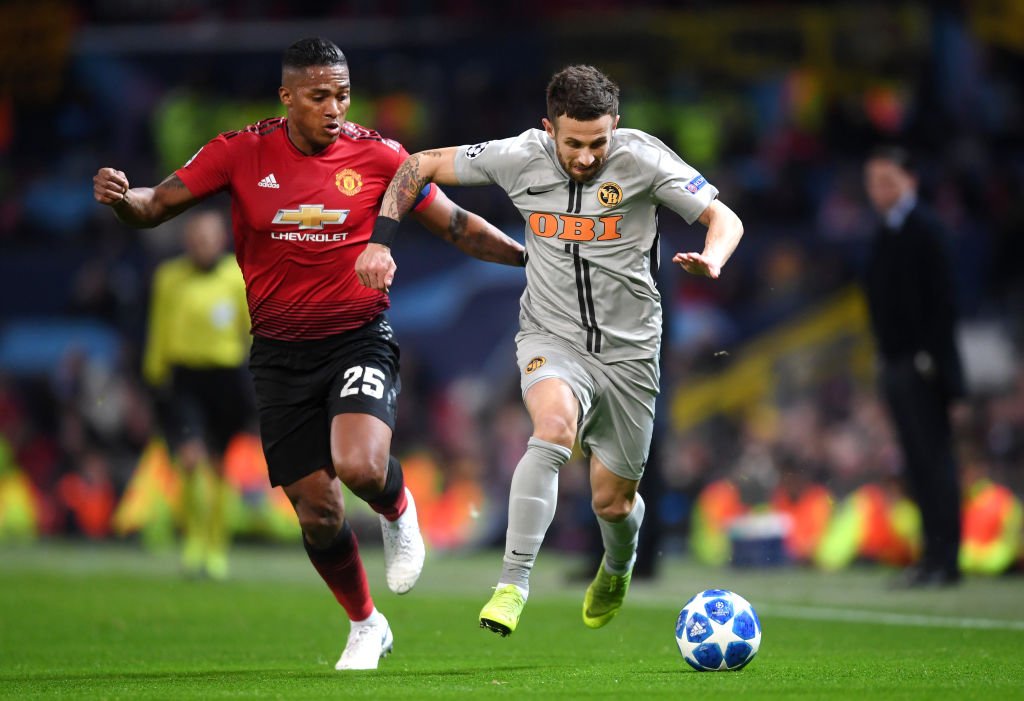